Teenage girl fires round at intruders to protect sisters 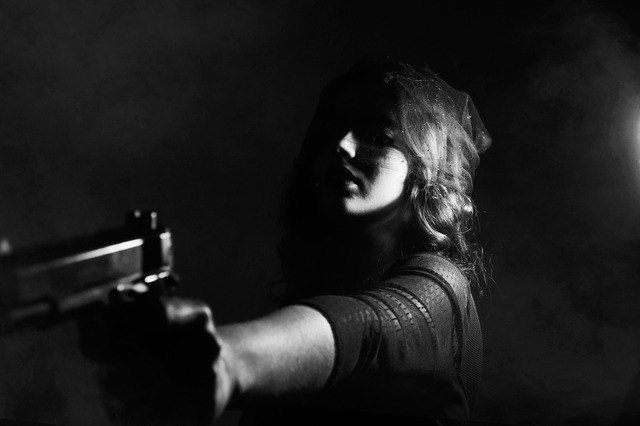 BLAINE, Ky. – Three teenage girls were alone at home when intruders reportedly tried to force entry. They were alone because the father of the home was working and the mother was shopping, reported WSAZ.

According to the report, two men pulled up in a car and one exited and “repeatedly tried to gain entry by trying to kick in the doors.”

The suspect then went into the backyard with a shovel, apparently preparing to break out a window. The 14-year-old located a 9mm handgun and loaded it. She then noticed the suspect with the shovel and the driver of the car were believed to be arguing and she fired a shot in their direction.

The warning shot was apparently successful as the men fled the scene.

Lawrence County Constable Daniel Castle and Lawrence County Sheriff’s Deputy Cory Cook responded to the 911 call and were unable to find the two men after searching for several hours.

“I think she did take some necessary steps to protect herself,” Castle said of the young girl’s actions. “Although she could have done a little bit better, considering that she is 14 years old, she did a good job. I encourage everyone that can legally carry a firearm, to carry a firearm to protect themselves and their families just in case the need arises.”

Fox 8 reported the 14-year-old was the youngest of the three sisters at home at the time.

Father arrested after 3-year-old accidentally kills himself with handgun