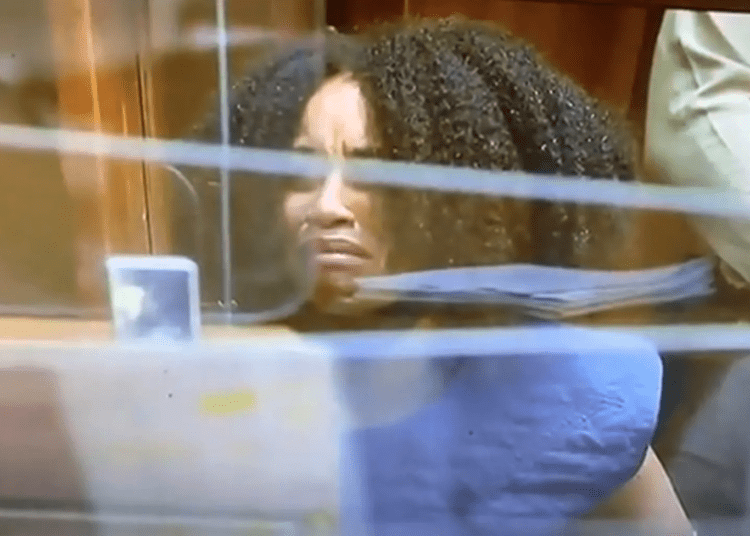 LOS ANGELES – The nurse who was behind the wheel that caused a fiery Los Angeles car crash killing six people and injuring eight others was formerly charged with murder and manslaughter on Monday. Among the dead is a pregnant woman and her unborn child.

Linton is a registered nurse with Kaiser Permanente’s West LA Medical Center. She is accused of traveling about 100 mph in a 35 mph zone shortly before blowing through a red light and plowing into cross traffic Thursday afternoon.

Her Mercedes barreled into at least five other cars, which set off a fire among the vehicular entanglement.

Linton was seen teary-eye as she made her first court appearance on Monday, Fox 11 Los Angeles reported.

A California Highway Patrol official said the aftermath of the crash “almost looks like a war zone,” describing a scene of crushed and burned-out vehicles with car parts scattered throughout the street.

An expectant mother, Asherey Ryan, died in the crash, as did her 11-month-old son Allonzo, and her boyfriend Reynold Lester. The family was reportedly driving to a prenatal checkup at the time of the multiple person fatality, according to the New York Post.

Two other women perished in the horrific collision. They have not yet been publicly identified.

Linton was also among the injured, police said. She has since been released from the hospital but made her court appearance in a wheelchair. She faces up to 90 years to life in prison if convicted, according to prosecutors. It is unclear whether she entered a plea, KTLA reported.

There is no evidence that alcohol was a factor in the deadly incident, but the collision remains under investigation by the California Highway Patrol, prosecutors said.

Friends and family members of the victims gathered at the scene of the deadly crash over the weekend.

Sha’seana Kerr, Ryan’s younger sister, shared this message for Linton, according to KTLA.

“I just want to tell her that we forgive her,” Kerr said. “She will have to live with this for the rest of her life. That’s why she was spared. We understand it already.” 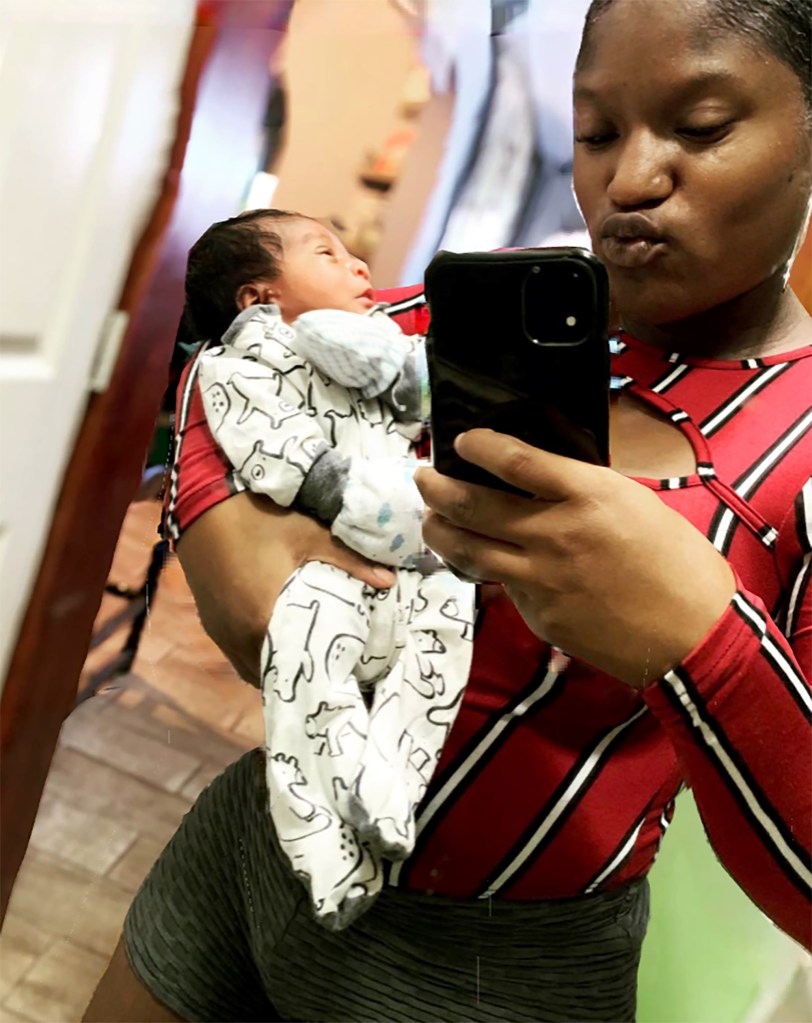 Asherey Ryan, who was pregnant, died in the crash, along with her 11-month-old son. (Asherey Ryan/Facebook)