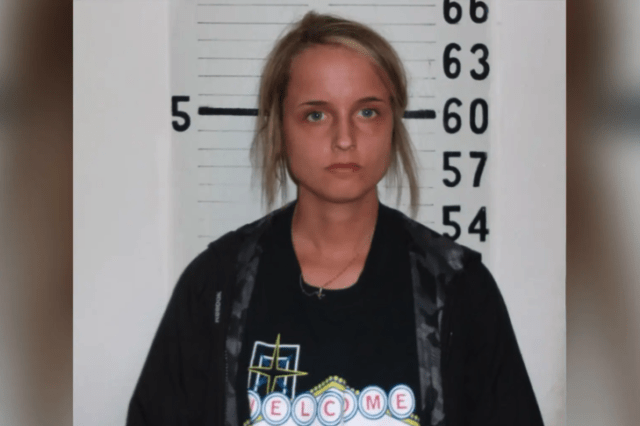 GRANITE, Okla. – An Oklahoma teacher’s assistant was arrested for having sex with a student after it was revealed she initiated a physical relationship with the teen just two weeks after beginning employment, according to reports.

Granite Public Schools’ Superintendent Missy Berry confirmed the woman charged in the case last week for reportedly engaging in sex with a 16-year-old student did in fact work for the district. The suspect was identified as 22-year-old Ashley Waffle.

Waffle began her employment as a teacher’s aide with Granite Public Schools on Oct. 10. She reportedly began messaging a 16-year-old student Oct. 25 on Snapchat, KSWO reported.

School officials notified law enforcement authorities about rumored trysts between Waffle and the student. The liaisons apparently spread rapidly around the small town of less than 2,000 residents.

Court documents revealed that Waffle had sexual relations with the teen on two occasions at her apartment prior to Nov. 9, KSWO reported. She was terminated by the school district Nov. 10.

Waffle faces two second-degree rape charges. If convicted she faces a maximum of 15 years in prison. She is currently being held at the Greer County Jail.

The New York Post reported that Superintendent Berry told parents in a letter this week that the district was cooperating with law enforcement authorities as the investigation continues.