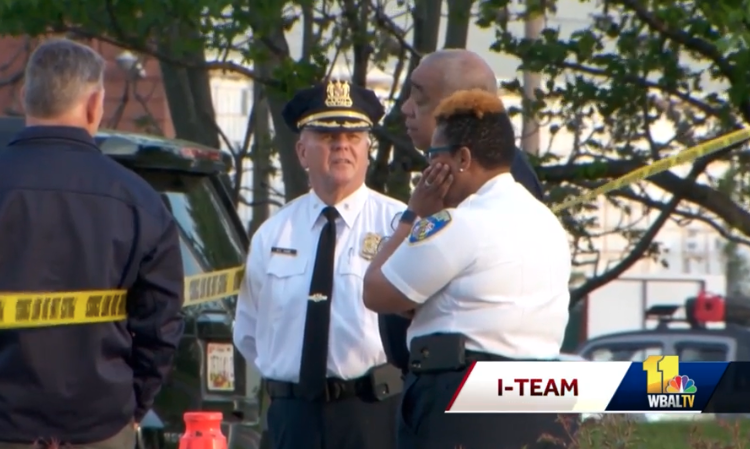 BALTIMORE — The Baltimore Police Department on Wednesday announced charges against a man and a teenager who are reportedly responsible for the carjacking of an on-duty detective. The agency said a third suspect remains at large.

Trevon Gardner, 23, and a 16-year-old male were charged with armed carjacking, first- and second-degree assault and handgun violations in connection with a carjacking of a police detective Tuesday evening in south Baltimore, police said, according to WBAL-TV.

Law enforcement authorities said the suspects carjacked the detective at a shopping center and stole his unmarked police vehicle around 6:15 p.m. in the 2800 block of Hanover Street. It wasn’t clear if he was in or out of the vehicle when it was taken.

Although the detective wasn’t in uniform, he was wearing a polo shirt embroidered with a badge and he wore identification around his neck.

As the suspects sped away in the detective’s vehicle, they crashed near the Hanover Street Bridge and tried to flee, according to Baltimore Police Commissioner Michael Harrison.

Responding officers caught two of the suspects while the third got away. 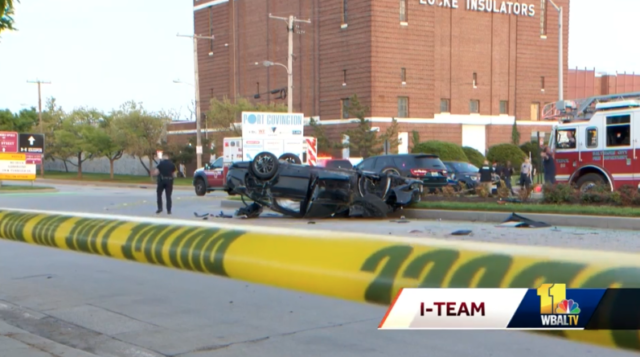 The crime of violence also resulted in a shooting, Harrison confirmed, WBAL-TV reported.

“At some point, our detective pulled out his weapon and discharged his weapon, but it is unknown if any of the individuals were struck by gunfire or any injuries at this point,” Harrison said on Tuesday.

Police did not immediately offer more details as the investigation unfolds, but they confirmed the detective was not injured.