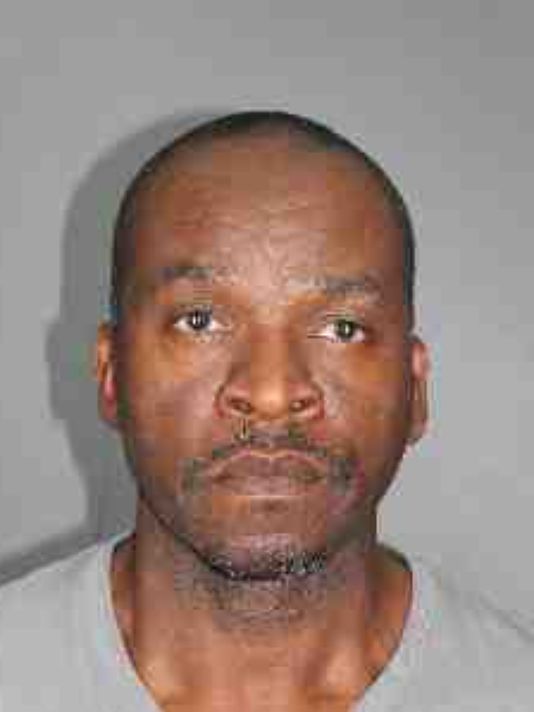 An auto-theft suspect with a lenghty criminal history—and had been deported twice—fought with a Westechester County, NY police officer and stabbed him several times after a pursuit and foot-chase, according to a news report from The Journl News.

Officer David Sanchez was inspecting a car dealership, as part of a focused police activity due to several thefts during which rims, tires, and other parts were stolen from cars parked on dealership lots.

[sc name=”Article Mobile Ad” ]
Officer Sanchez spotted a suspicious vehicle in the parking lot of the Arroway Chevrolet-Cadillac dealership. The vehicle was reported stolen and the driver sped off as Officer Sanchez tried to stop it.

The suspect, later identified as Ronald Clare Greenland then ran from the vehicle—as Officer Greenland chased him through backyards in a residential area of Bedford.

That is when suspect Greenland began fighting with Officer Sanchez, striking him repeatedly, and then stabbing him with a knife several times.

Fortunately, the bullet-proof protective vest which Officer Sanchez was wearing took most of the damage shielding the officer from what could have been far more extensive injuries.

Greenland was arrested and charged with felony counts of attempted murder of a police officer, aggravated assault on a police officer, second-degree assault, and third-degree criminal possession of a weapon, unlawful fleeing an officer in a motor vehicle, and resisting arrest.