Suspect in custody after killing Alabama police officer during chase 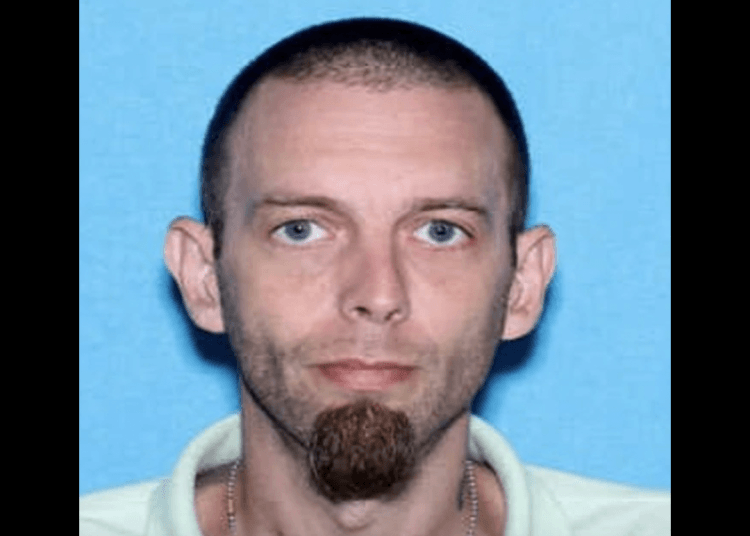 KIMBERLY, Ala. – An Alabama police officer was fatally shot Tuesday night during a pursuit on Interstate 65 South, according to authorities.

As a result, four people were later taken into custody in connection to the shooting.

One of those four, Preston Johnson, 37, was booked into Jefferson County jail for capital murder of a police officer Wednesday morning. He is being held without bond, Al.com reported.

The unidentified officer worked for the police department that serves the communities of Kimberly and Hansen.

Kimberly Mayor Bob Elderbrock on Wednesday morning confirmed the officer had died. The name of the officer has not been released but the mayor said he had been with the department for a year or less.

His death marks the first time a Kimberly police officer has ever been killed in the line of duty. “Everybody loved him’ Elderbrock said. “He was a tremendous asset to our community.”

The incident began shortly after 10 p.m. Tuesday when Warrior police attempted to stop a vehicle. When the vehicle would not stop, Kimberly police joined the chase.

Consequently, shots were fired and the Kimberly officer was hit. The officer was rushed to UAB Hospital under police escort, but later passed away.

A Warrior resident who lives near the shooting scene said she heard 10 to 12 shots in rapid succession.

Warrior police Lt. Corey Archer said a suspect and three other individuals were taken into custody on U.S. 78 near Dora. Jefferson County deputies, Adamsville and Sumiton police were among those at the arrest site. The four people detained by police were also still at the scene around 1:30 Wednesday morning.

The Alabama Law Enforcement Agency’s State Bureau of Investigation had issued a blue alert in connection to the shooting. The alert was later cancelled when officials said the suspect, 37-year-old Preston Chyenne Johnson, was in custody.

(Some court and jail records spell his middle name Chyenne; others Cheyenne.)

At some point after the shooting, Johnson crashed the BMW and called someone to pick him up in a GMC pickup, which he was in when detained on U.S. 78, authorities said.

Johnson reportedly had a large amount of money on him when he was taken into custody.

The State Bureau of Investigation is investigating the shooting, according to Al.com.

They have scheduled a press conference for later on Wednesday.

This is the scene where the shooting happened. https://t.co/RCR1qLjrUa pic.twitter.com/dKgqAeOZqL

Cullman County Sheriff Matt Gentry at the time told AL.com that Johnson also had an AR-15, which he is forbidden to have because he is a convicted felon.

That case has a hearing set for March 2, Al.com reported.

In 2017, Johnson pleaded guilty to drug possession in Morgan County and was released on parole in July 2018, according to state records.

UPDATE: Nick O’Rear has been identified as the Kimberly police officer killed in the line of duty Tuesday night.