Officer Nick O'Rear was gunned down during a chase in 2020 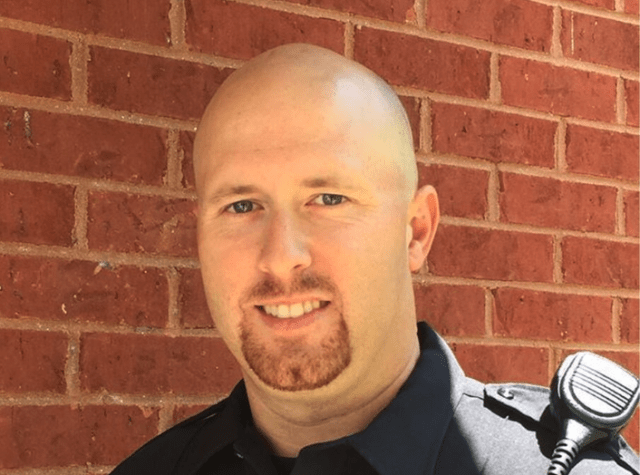 Officer Nick O'Rear was murdered in 2020. (City of Ashville)

JEFFERSON COUNTY, Ala. – Preston Johnson was charged with capital murder after gunning down Officer Nick O’Rear during a chase in 2020. He avoided the death penalty by pleading guilty to a reduced charge, according to reports.

Johnson, 39, pleaded guilty to intentional murder on Monday in the shooting death of Officer O’Rear who worked for the Kimberly Police Department. As a result, he was sentenced to 25 years in prison for the homicide, WVTM reported.  The sentence will run consecutively with a 16-year term he received in a federal firearms case.

On Feb. 5, 2020, police tried to stop a BMW driven by Johnson on Interstate 65 after they spotted it moving erratically, according to testimony. O’Rear was driving in front of the vehicle in an attempt to slow it down when he was struck in the head by gunfire from a rifle that was fired from the BMW, evidence revealed. Another police unit was also struck, Fox reported.

The Officer Down Memorial Page offered the following details:

Police Officer Nick O’Rear was shot and killed during a vehicle pursuit on I-65 near Old U.S. Highway 31 at about 10:00 pm.

An officer with the Warrior Police Department had initiated the pursuit when he attempted to conduct a traffic stop. Officer O’Rear responded to assist in the pursuit when the man opened fire, striking him. Officer O’Rear’s vehicle then crashed nearby. He was transported to UAB Hospital where he succumbed to his wounds at 1:15 am.

The driver fled into Jefferson County where he was taken into custody and subsequently charged with capital murder.