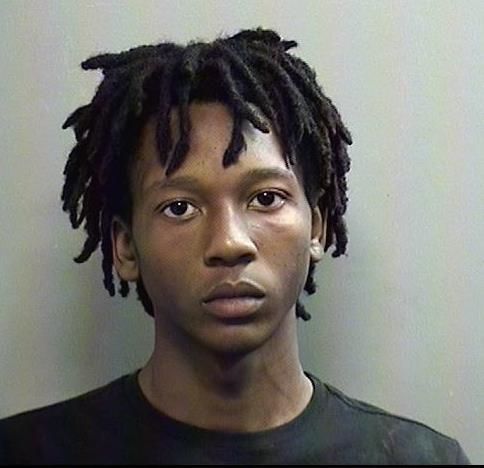 The Arlington teenager accused of injuring four people during a school shooting has been arrested again. Timothy Simpkins, 18, was arrested Thursday for a bond violation according to Fox 4.

Simpkins bonded out of jail in October, just a few days after he allegedly opened fire inside Timberview High School in Arlington.

The shooting reportedly stemmed from a fight Simpkins had with another student. That student, 15-year-old Zaccaeus Selby, was critically injured but survived. Another student was shot and a pregnant teacher was also injured in the shooting.

Simpkins was charged with three counts of aggravated assault with a deadly weapon before being released on bond just a few days later.

His family claimed he was being bullied but the Arlington police chief said he does not believe bullying played any role in the shooting and there has been no evidence presented to confirm the family claims.