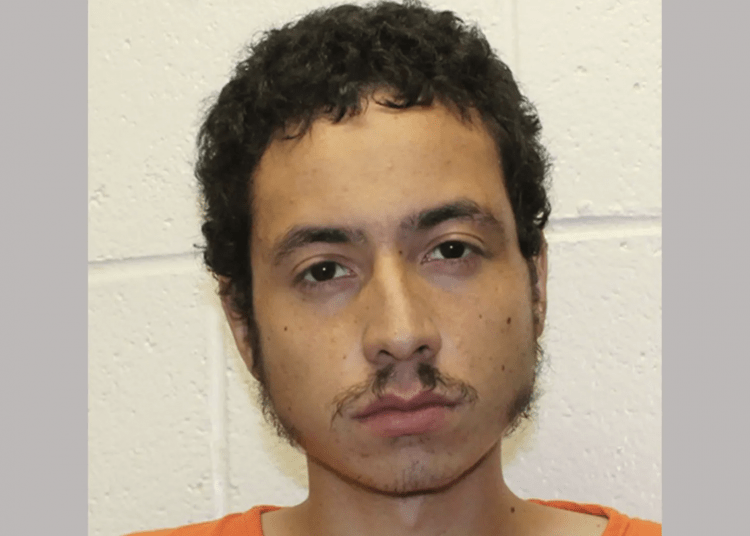 LEVELLAND, Texas — A SWAT commander was killed and three additional officers were wounded July 15 during a gun battle and hours-long standoff in the small Texas town of Levelland, which is about 30 miles west of Lubbock, Law Officer reported. Now the suspect was additionally charged Friday with assaulting a federal officer who responded to the scene, according to a report.

Moreover, the suspect is accused of wounding three other officers in the hail of gunfire. Levelland police Sgt. Shawn Wilson remains hospitalized in critical condition after being shot in the head during the standoff, federal prosecutors said, according to Fox News.

Soto-Chavira bonded out of jail just four days prior to the deadly shooting after being accused of assaulting family members.

Bartlett was shot in the neck soon after arriving and pronounced dead at a hospital. He commanded the Lubbock County Sheriff’s Office tactical squad. He was a nine-year veteran of the department who had served overseas in the U.S. Army, Law Officer reported.

Soto-Chavira remains in state custody on a $500,000 bond. Acting U.S. Attorney Prerak Shah said in a press release that if Soto-Chavira were to post bond set in the state case, he would be transferred to federal custody, where criminal defendants can be detained without bond, Fox News reported.

The nearly 11-hour standoff between the suspect and law enforcement personnel began after someone reported a man as possibly armed along a street, authorities have said.