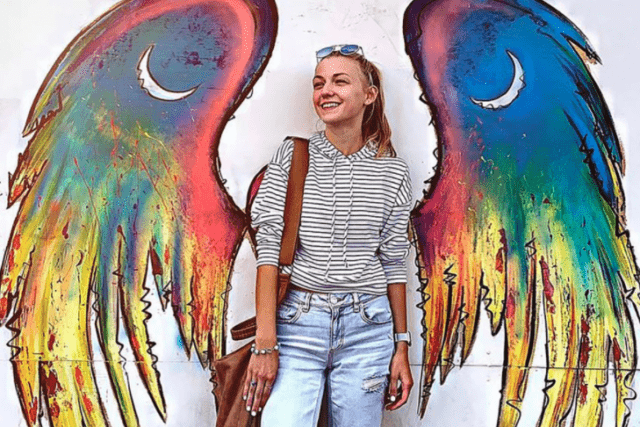 The body of Gabby Petito was discovered Sunday. Her death has been ruled a homicide. (Instagram)

NORTH PORT, Fla. — The family of Brian Laundrie, who is the focal point in the death of his girlfriend Gabby Petito, released a brief, superficial statement Tuesday after officials confirmed the identity of Petito’s body.

“May Gabby Rest In Peace,” Laundrie family lawyer Steven Bertoloni said when reached for comment after the FBI confirmed Petito’s death, according to the Daily Wire.

The coroner also said the manner of death was ruled a homicide, Law Officer reported.

“The cause of death remains pending final autopsy results,” the FBI noted.