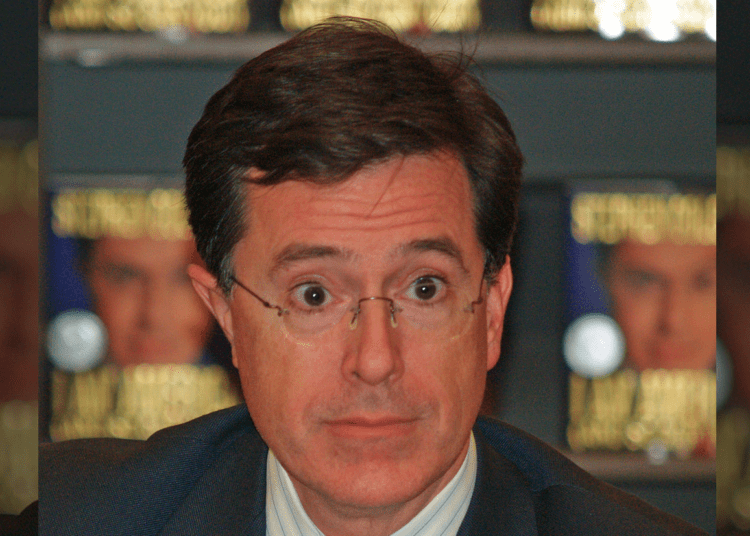 WASHINGTON – Nine Stephen Colbert staffers were arrested by Capitol Police on Thursday night after the crew members illegally entered a building where US House of Representatives work, according to the Post Millennial.

The accusation made against them are similar to the “insurrection” claims made by the liberal media following the Jan. 6 riots last year as the individuals were subsequently charged with illegal entry to House office buildings after hours.

The group entered the Longworth House Office Building after authorities shut the doors to visitors. They were unauthorized to be in the facility for several hours while they proceeded to take pictures and videos near the offices of House Minority Leader Kevin McCarthy and Rep. Lauren Boebert, Fox News reported.

Following the arrests, the Capitol Police released a statement on the disturbance leading to the confinement for Colbert’s staff.

“On June 16, 2022, at approximately 8:30 p.m., U.S. Capitol Police (USCP) received a call for a disturbance in the Longworth House Office Building. Responding officers observed seven individuals, unescorted and without Congressional ID, in a sixth-floor hallway. The building was closed to visitors, and these individuals were determined to be a part of a group that had been directed by the USCP to leave the building earlier in the day.”

Continuing, Capitol Police confirmed, “They were charged with Unlawful Entry. This is an active criminal investigation, and may result in additional criminal charges after consultation with the U.S. Attorney.”

“The Late Show With Stephen Colbert” team applied to get press credentials for the Jan. 6 hearings. However, the request was rejected since they are not considered “news,” Fox reported.

At the time of publication, “The Late Show” has not issued a comment on the arrests.