State Trooper Rescued By Citizens In Fight With Two Suspects 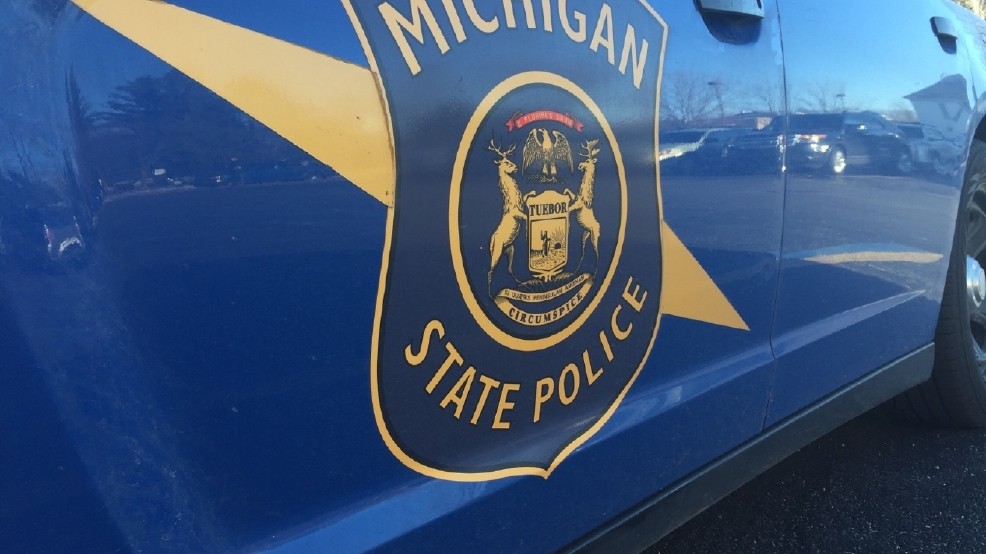 A lone Michigan State Police trooper may have lost a fight with two suspects before he received the help of brave citizens.

On Monday morning, Trooper Garry Guild attempted to stop a speeding motorcycle traveling south on a U.S. 31 bypass near Matthew Road in Berrien Township. The 21-year-old unlicensed driver from Indiana began to stop, but quickly accelerated his motorcycle and re-entered the freeway.

After a three-mile pursuit, the driver attempted to maneuver in the gore of an exit ramp and lost control. After crashing, he quickly returned to his feet and charged toward Guild, a 21-year veteran of the Michigan State Police.

As Guild was wrestling with the man, a vehicle stopped nearby and let out the motorcycle driver’s 19-year-old brother, who entered the fray, according to a news release from the Michigan State Police.

The brother began attempting to choke Guild while the motorcycle driver landed several punches to the trooper’s face.

As the Trooper was about to “black out”, two citizens in separate vehicles immediately stopped and ran to the rescue.

Both men were finally placed in custody with the assistance of the citizens, Buchanan PD, Berrien County Sheriff Department, and Pokagon Tribal Police. The motorcyclist had to be placed in leg restraints.

Trooper Guild was treated and released from a local hospital for minor injuries.