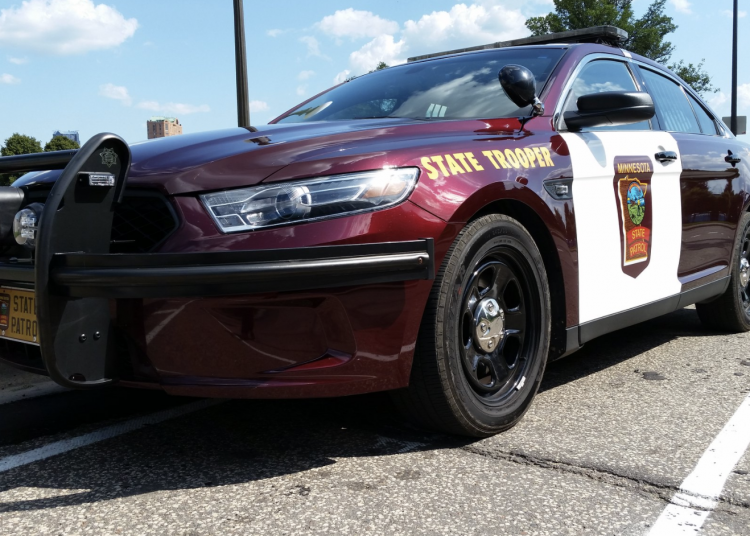 MINNEAPOLIS – A doctor caught speeding by a Minnesota state trooper was issued something other than a speeding ticket. The grateful physician was given five brand new N95 masks.

“I burst into tears,” Dr. Sarosh Ashraf Janjua wrote on Facebook, according to the Minneapolis StarTribune.

Janjua, a cardiologist, was headed to Minneapolis after getting off work at Essentia Health in Duluth on March 21 when she was pulled over, the Star Tribune reported.

It’s been widely reported that doctors and nurses at U.S. hospitals treating coronavirus patients have sustained a shortage of N95 masks, making them a priceless commodity.

“This complete stranger, who owed me nothing and is more on the front lines than I am, shared his precious masks with me, without my even asking,” she wrote, according to the Star Tribune. “The veil of civilization may be thin, but not all that lies behind it is savage. We are going to be OK.”

Perhaps it was providence that brought the two together.

Janjua acknowledged in her Facebook post that the N95 mask shortage has left her “afraid of not having adequate protective equipment, and in my darkest moments, [I] have worried about what would happen if I fell sick far from home.”

The gracious law enforcement professional was identified as Trooper Brian Schwartz. He stopped Janjua for going 85 mph in a 70 mph zone.

Schwartz was issued N95s as protection for himself from the coronavirus, the paper reported.

His mask donation to the doctor also came with a warning to slow down.

Shank said Schwartz and his fellow troopers “are working hard during the pandemic and are thinking about all the first responders who are caring for Minnesotans during this critical time.”