The Owner Tracked Down His Car Using GPS 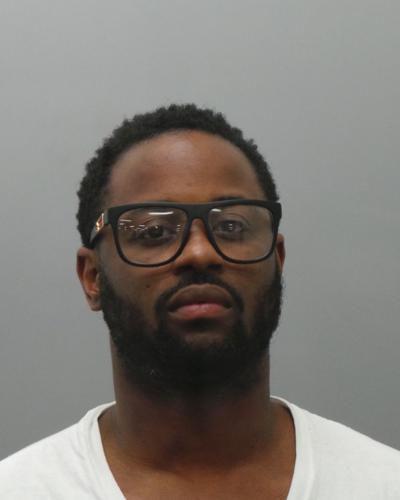 A St. Louis man was charged with first degree assault after shooting two juveniles who stole his vehicle.

A 17-year-old was also charged for his involvement in the car theft.

According to prosecutors, the shooting happened May 9th when officers found two victim, a 16-year-old and a 14-year-old. They were taken to a hospital with gunshot wounds with non life-threatening injuries.

Young found his car idling and approached the vehicle. Young opened the car door and saw three teenage boys inside.

Young allegedly saw the front passenger reach toward the waistband of his pants, at which point Young pulled out his own gun and began shooting.

According to Fox 2, the three teens ran from the vehicle while Young continued to shoot, injuring a 16-year-old and 14-year-old.

Police located 17-year-old Kesean Mims, who admitted to driving the stolen Passat and being in the vehicle at the time of the shooting.

Young was charged with two counts of first-degree assault and two counts of armed criminal action. He remains jailed on a $100,000 cash-only bond.

Mims was charged with one count of tampering with a motor vehicle. He was jailed on a $25,000 cash-only bond.