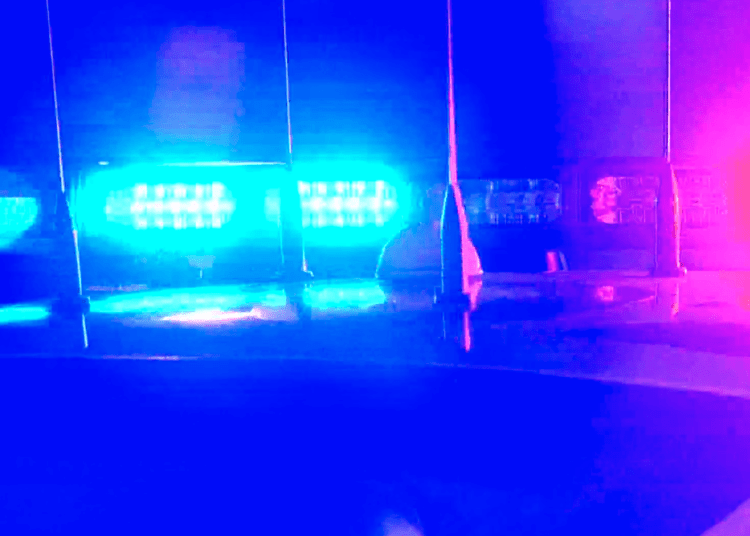 ST. LOUIS — A St. Louis man has been taken into custody after trying to carjack two on-duty police officers of their patrol unit, according to a report.

Two St. Louis officers were dispatched to a call of shots fired in the vicinity of Chouteau and South Seventh Street early Saturday. While checking the area, a 27-year-old man stepped into traffic on Chuteau near South Tucker Blvd. and blocked their path, stltoday reported.

The suspect foolishly pointed a handgun at the officers and tried to carjack them of their fully marked police unit, according to officials. 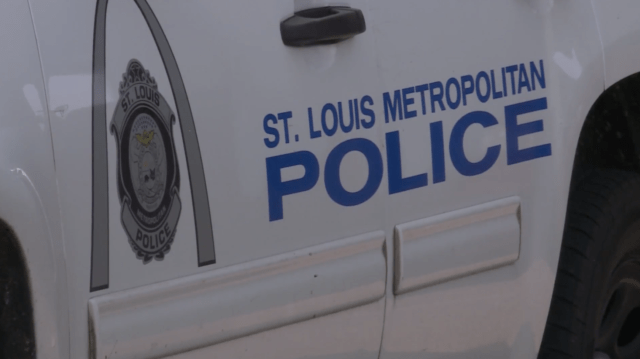 When the perpetrator realized it was a marked police car, he ran from the scene, but was located by additional officers nearby. The suspect was still in possession of the firearm when he was captured, according to the news outlet.

Amazingly, no one was injured during the crime. Police did not identify the suspect and said the incident remains under investigation.