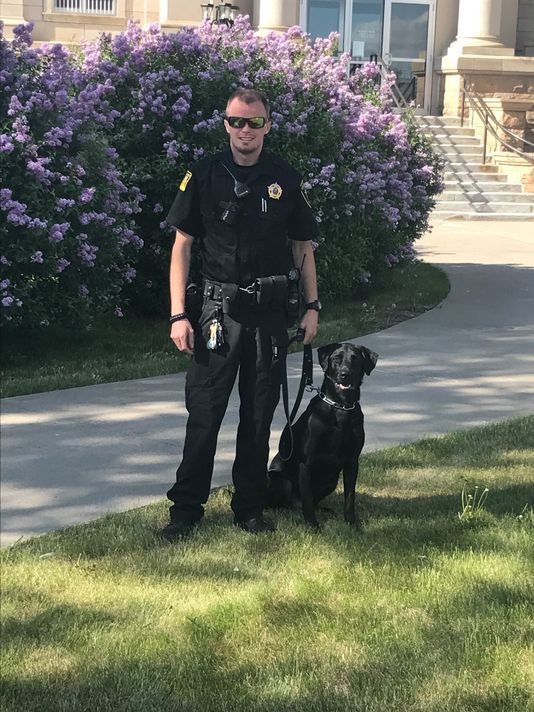 Sheriff Bill Stahl is ready to welcome Reggie to his two-deputy team to sniff out drug users passing through the massive but sparsely populated county just northeast of Pierre.

But county commissioners have ordered Reggie to stay home.

The reason? Housing and defending drug offenders is too expensive.

The Onida Watchman newspaper quoted Commissioner Bill Floyd after a February vote against the dog saying that a new sander would be a better use of taxpayer dollars than a law enforcement tool to catch drug users or dealers passing through the county of 1,500.

“We might put away a Chicago drug dealer once in a while, but that just helps Chicago at our expense,” Floyd said.

The commission’s resolution opposing the use of a drug dog makes the issues clear: Property taxes are too high in Sully County, and “enforcing drug crime laws on state highways” would make matters worse.

“The use of a drug dog would cost taxpayers in Sully County too much in increased property taxes,” it reads.