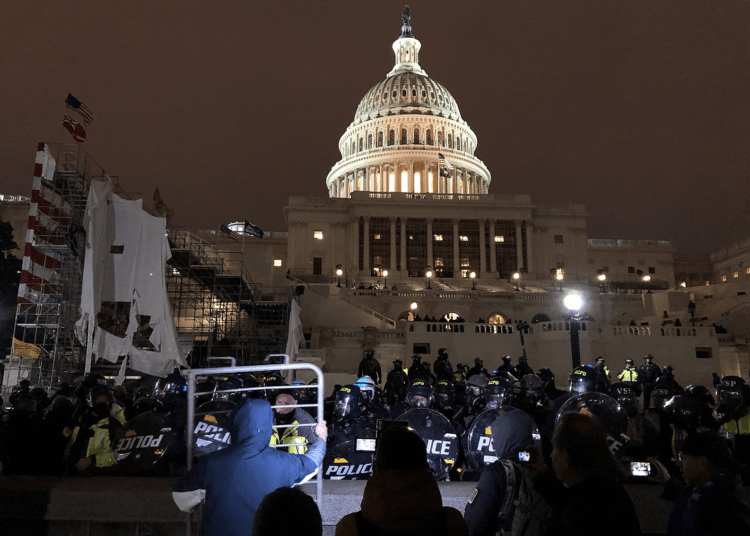 WASHINGTON — U.S. Capitol Police on Saturday recommended disciplinary action for six officers due to their actions during the Jan. 6 riot.

The announcement follows an internal investigation into allegations of officer misconduct during the civil unrest at the Capitol, which saw six officers suspended with pay and 29 others placed under investigation for various allegations during the melee, Yahoo News reported.

In total, the U.S. attorney’s office reviewed 38 cases and determined no crimes were committed, according to a Capitol Police statement.