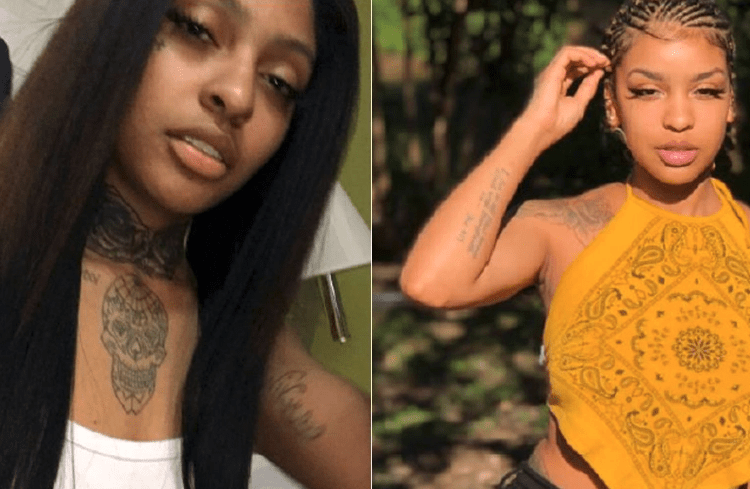 SAN BERNARDINO, Calif. — Two sisters who are accused of pistol whipping someone during a home invasion-robbery last year have been arrested, the San Bernardino Police Department announced Tuesday.

The suspects were identified as Alize and Lyiah Faison. On May 8, 2020, they reportedly forced their way inside a home while armed with a pistol and an assault rifle, according to law enforcement authorities, KTLA reported last year.

Police said the sisters made off with $560 worth of property from the three people inside the home. Moreover, during the heist one of the victims was pistol-whipped.

San Bernardino Police Department has sought the sisters since the violent crime. Both women were captured this year, KTLA reported.

Alize Faison, 22, was taken into custody in North Carolina earlier this year and subsequently extradited back to California, according to Sgt. Equino Thomas.

The other sister, Lyiah Faison, 19, was recently arrested in Las Vegas. She was also extradited back to San Bernardino County, Thomas said.