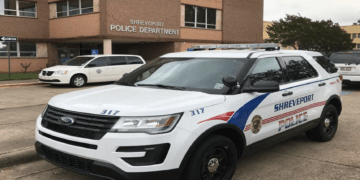 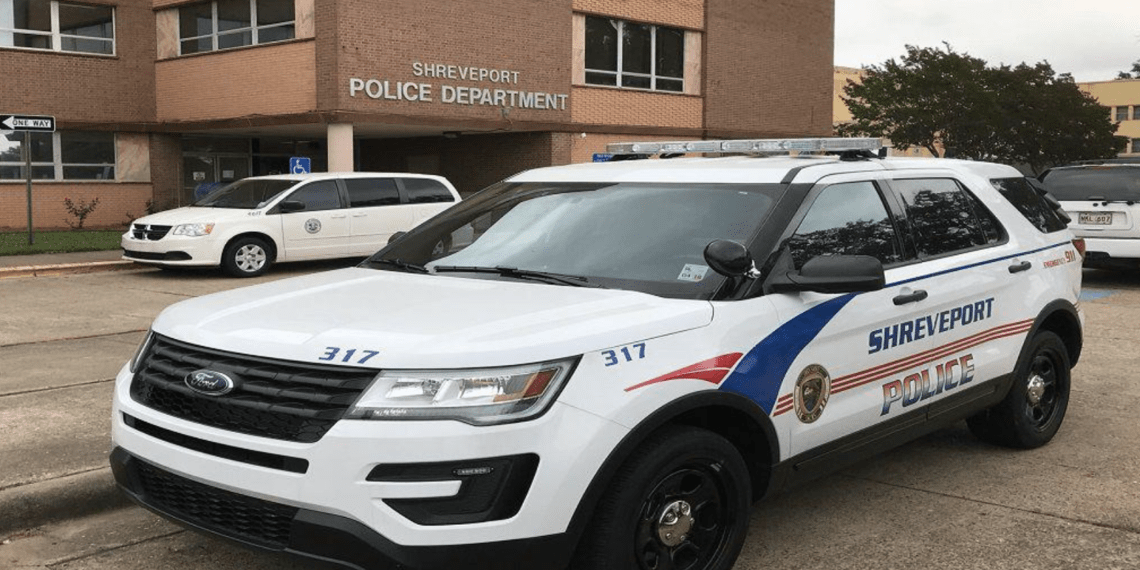 SHREVEPORT, La. — Four police officers in northwest Louisiana have been charged with negligent homicide and malfeasance in connection with the death last April of a 44-year-old Black man following a video-recorded altercation, a prosecutor’s office announced Friday.

The four Shreveport police officers were indicted by a grand jury looking into the death of Tommie McGlothen, the Caddo Parish District Attorney’s Office said in a press release.

The officers were identified as Treona McCarter, Brian Ross, D’Marea Johnson and James LeClare. The police department declined comment, according to The Shreveport Times.

The officers surrendered to authorities on Friday, KSLA-TV reported. The Caddo Sheriff’s Office told The Associated Press the officers were released on $20,000 bond each.

Thoma has said McGlothen was left in the back seat of a police car for 48 minutes after his April 5 struggle with officers before it was discovered that he wasn’t breathing. He was declared dead at the hospital the next day, the coroner said.

The Caddo District Attorney’s Office said a “nationally recognized” forensic pathologist and experts on police use of force reviewed the case, according to the AP.

The release said the investigation confirmed the excited delirium determination, and that excessive force was used on McGlothen by officers of the Shreveport Police Department.

The district attorney’s statement said officers used unnecessary physical force and violated department policy regarding use of Tasers. It also said they failed to take McGlothen to the hospital or call paramedics.