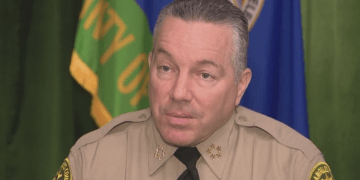 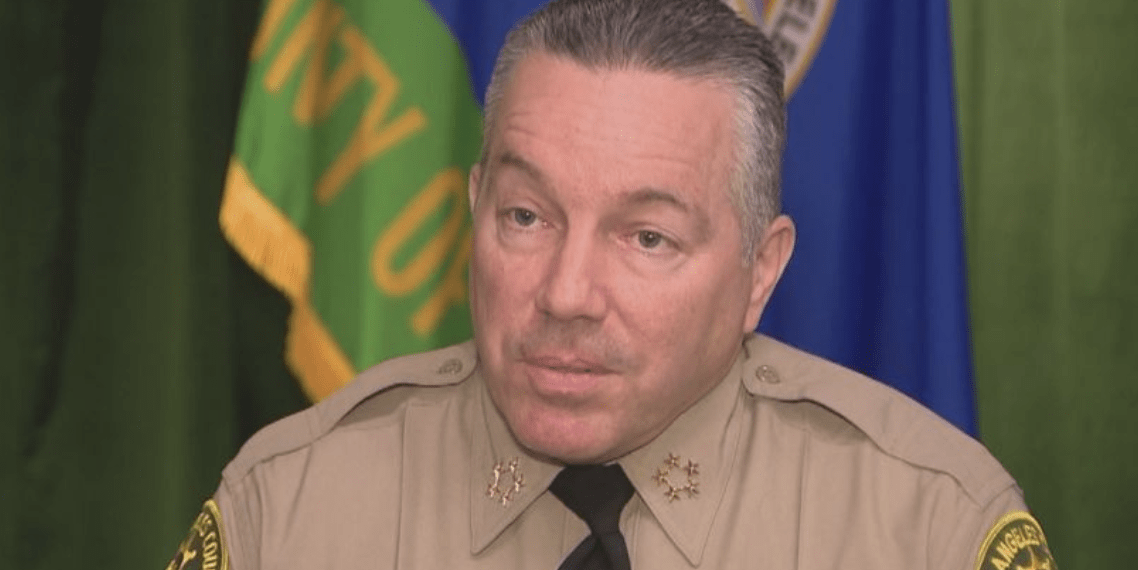 LOS ANGELES – Thousands of inmates that have been categorized “non-violent” have been released from jails in Los Angeles County to prevent the spread of coronavirus. However, the county sheriff said Monday he’s now concerned about a potential future spike in crime.

Since the middle of March, Los Angeles County Sheriff Alex Villanueva has been reducing the inmate population and cutting down on the number of people booked to prevent COVID-19 from spreading in the department’s facilities.

“We were faced with a choice, if we left the jail system fully populated and overpopulated then the pandemic is a lot easier to sweep through the jail system and jeopardize everyone’s safety,” he said in an interview with FOX11.

LASD released 25 percent of the county inmate population as the pandemic worsened, a total of 4,276 non-violent inmates since Feb. 28, according to the sheriff. Those who were released were categorized “non-violent” criminals in pre-trial detention or those who were finishing their sentences within 30 to 60 days.

Although recent most crime trends are down due to stay-at-home orders, law enforcement officials are worried about a surge of unreported domestic violence, and what will happen when restrictions lift or continue. Villanueva told FOX11 he was most concerned about thousands of former inmates now on the streets of Los Angeles.

“What’s going to happen is some of them are not going to go back to court, they’re gonna go to warrants to speak, for failure to appear,” he said Monday. “People who are not in jail are losing their jobs, much less those that didn’t have a job, to begin with, and are out on the streets, we’re now adding to the mix, it’s uncharted territory that we’re headed into.”

Villanueva said that the release policy resulted in 11 inmates testing positive for the virus out of an inmate population that began at 17,000. California suspended prison visits statewide as the virus spread.