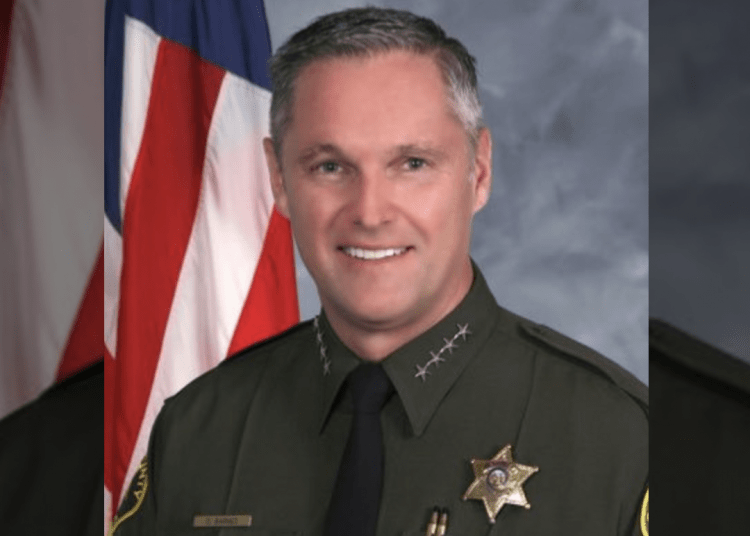 SANTA ANA, Calif. — Against the better judgment of most police officers, California became a sanctuary state in 2017. Since then, the number of inmates with immigration detainers being arrested again after being released from jail has jumped, according to a new report from Orange County Sheriff Don Barnes.

SB 54 restricts most notifications to ICE upon an inmate’s release. Nevertheless, it became law in 2017 despite heavy opposition from the state’s law enforcement community, CBS Los Angeles reported.

“SB 54 has made our communities less safe. … The two-year social science experiment with sanctuary laws must end.”

Leaders of the Orange County Sheriff’s Department in Southern California have consistently been in vocal opposition to the law, which undermines federal governance.

“SB 54 has made our community less safe. The law has resulted in new crimes because my deputies were unable to communicate with their federal partners about individuals who committed serious offenses and present a threat to our community if released,” Barnes said in a statement. “The two-year social science experiment with sanctuary laws must end.”

According to Barnes, more than 1,500 inmates released in 2019 had ICE detainers, a request from the federal agency for notification that a particular inmate is about to be released. Of those inmates, 238 were re-arrested in Orange County for new crimes, including assault and battery, rape, and robbery, CBS Los Angeles reported.

However, it’s also noteworthy to understand the numbers do not include anyone who may have committed crimes in another county following their release in Orange County. Therefore, the numbers are likely higher.

The rate of recidivism for those with ICE detainers is up from 2018, when 123 were arrested again for new crimes, out of more than 1,800 such inmates, according to the report.