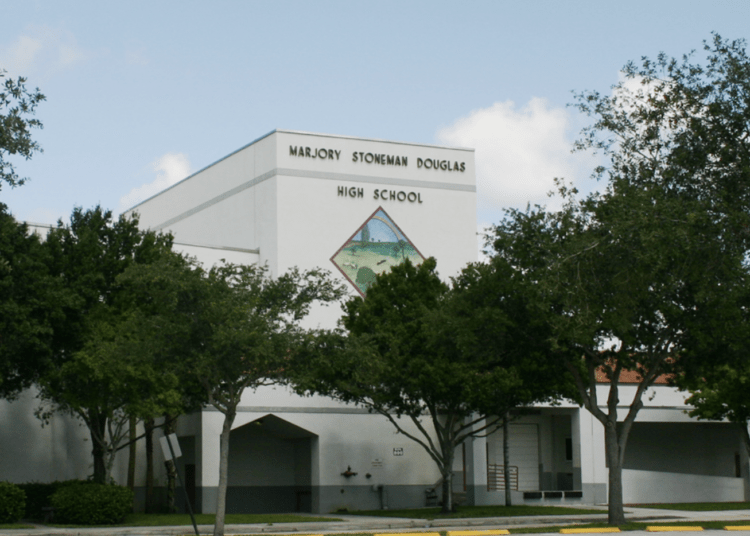 BROWARD COUNTY, Fla. – A Florida sheriff’s sergeant who lost his job after it was discovered he reportedly “hid” behind his car when a shooter at a high school in Parkland first opened fire will reportedly get his job back with back pay.

Sgt. Brian Miller, of the Broward Sheriff’s Office, was one of the four deputies who were terminated because of a “neglect of duty” in the Feb. 14, 2018, Parkland shooting, which killed 17 students and faculty members and injured another 17.

Miller was the first supervisor to respond to the shooting at Marjory Stoneman Douglas High School, according to the Sun-Sentinel.

An arbitration ruling this week found the sheriff’s office “violated” Miller’s “constitutional due process rights and improperly terminated him,” the BSO Deputies Association, a union that represents deputies and sergeants said, reported the Miami Herald.

Moreover, Miller will receive full back pay and return to his position of seniority. He made more than $137,000 in 2018.

An investigation by the Marjory Stoneman Douglas Public Safety Commission found that although Miller arrived as the first shots were fired, he failed to go into the school and didn’t radio anyone for 10 minutes, the Herald reported.

“Miller failed to coordinate or direct deputies’ actions and did not direct or coordinate an immediate response into the school,” the report said. “Sergeant Miller’s actions were ineffective and he did not properly supervise the scene.”

The additional terminated deputies included Edward Eason, Joshua Stambaugh, and Scot Peterson, Fox News reported. They were fired for “neglect of duty” related to the shooting.

Peterson, the deputy assigned to the school, was the highest profile termination. Not only was he fired, but was charged with 11 felony counts, including child neglect, for staying outside the school during the shooting.

Furthermore, Scott Israel was removed as sheriff last year over the department’s handling of the shooting. He recently lost his lawsuit seeking reinstatement. Nevertheless, he’s running in the November election against 11 other candidates, including incumbent Gregory Tony, for the position of sheriff.