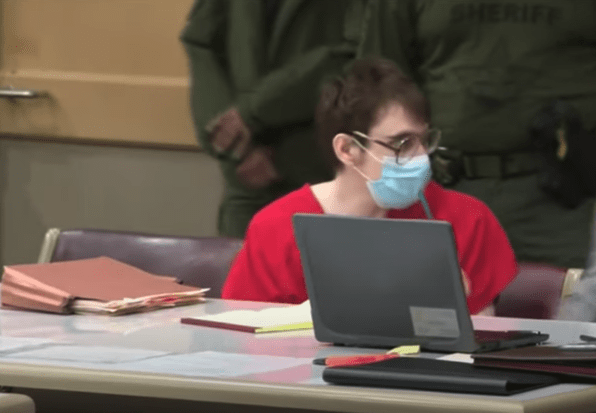 BROWARD COUNTY, Fla. — The gunman accused of storming into Marjory Stoneman Douglas High School in 2018 and engaging in mass murder is planning to plead guilty, according to reports.

Nikolas Cruz is prepared to plead guilty on all counts connected to the 2018 Parkland school shooting massacre in Florida that left 17 people dead and 17 others injured, New York Post reported.

The 23-year-old confessed gunman will plead to 17 counts of premeditated murder and 17 counts of attempted murder, according to WSVN in Miami.

The plea deals are expected to be announced by lawyers tomorrow. The agreement would allow the defendant to circumvent an emotional trial and proceed to the sentencing phase, which would be decided by a jury, according to the news outlet.

Lawyers for Cruz previously said that he would plead guilty if prosecutors took the death penalty off the table. However, that never occurred.

In July, a jail video went public showing the moment that Cruz attacked a correctional officer at the Broward County Jail in 2018 — about nine months after the deadly shooting spree, Law Officer reported.  The mass murderer is also expected to plead guilty to the assault, according to WSVN.