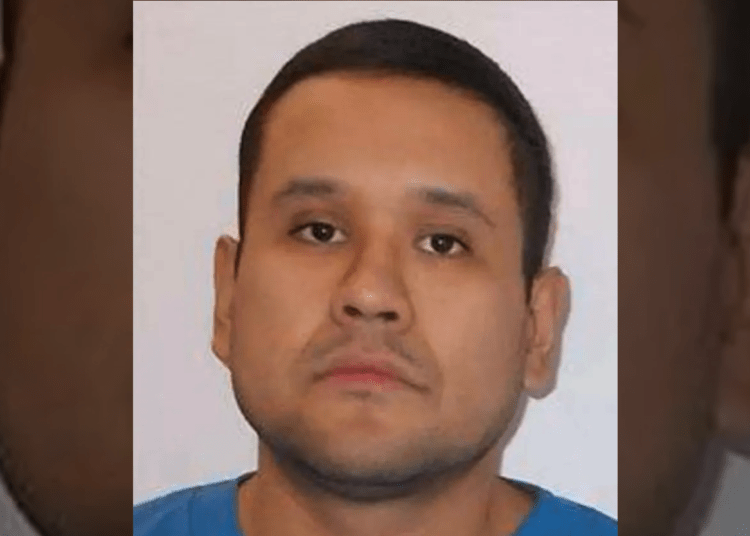 Myles Sanderson is dead after a four-day manhunt. (RCMP)

SASKATCHEWAN, Canada – Saskatchewan residents waited in fear as accused mass killer Myles Sanderson evaded authorities for nearly four days. Now the wait is over after he was cornered by authorities and found dead Wednesday from “medical distress.”

Sanderson, 32, was tracked down near the town of Rosthern, Saskatchewan at around 3:30 p.m. local time, according to the Royal Canadian Mounted Police (RCMP) in Saskatchewan, the New York Post reported.

As police arrested Sanderson, they said he went into “medical distress” and died.

His brother, Damien Sanderson, 31, who was also accused in the mass stabbing rampage that killed 10 and injured 18 others on Sunday, was found dead Monday with “wounds that did not appear self-inflicted,” according to authorities.

The older brother’s vehicle was reportedly rammed off the road by police, according to an unnamed official familiar with the case. Moreover, the official also told the Associated Press that the suspect’s injuries were self-inflicted, but he didn’t say when the trauma occurred or when he died.

The victims from the mass murder were discovered at 13 different crime scenes across the James Smith Cree Nation, home to a large Indigenous community. Law enforcement authorities said some of the victims were targeted, while others were random, according to The Post.

Since Damien Sanderson’s fatal wounds did not appear to be self-inflicted, police are now investigating if Myles Sanderson, who has a lengthy criminal record, also killed his brother.

Although authorities have not disclosed a motive in the slayings, several of the victims appear to be from one family. Furthermore, one victim had been stabbed by Myles Sanderson seven years ago.

One victim from the tiny village of Weldon was identified as 78-year-old Wesley Patterson.