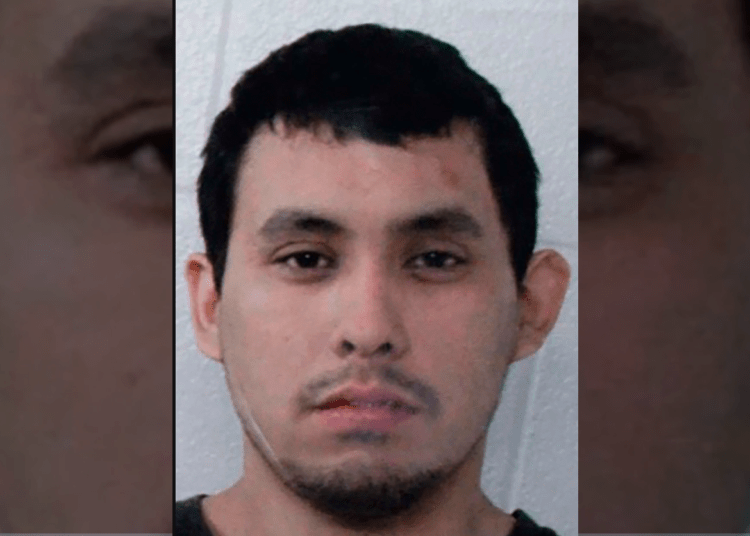 Damien Sanderson was found dead on Monday, according to Canadian officials.

SASKATCHEWAN, Canada – One of the mass stabbing suspects in Canada that killed 10 people has been found dead, police said Monday.

Damien Sanderson, 31, was found dead with wounds that did not appear to be self-inflicted, according to the Royal Canadian Mounted Police in Saskatchewan, the New York Post reported.

Police were searching for Damien along with his brother Myles Sanderson, 30, after 10 people were discovered dead and 18 others were injured in brutal stabbings at various locations in the province Sunday.

Damien’s body was found at 11:30 a.m. local time Monday on a grassy area within the James Smith Cree Nation, home to a large Indeginous community where the majority of the stabbing victims reside.

Police also believe Myles is injured, although he remains at large. He was last seen in the city of Regina, which is about 210 miles from the mass murders, The Post reported.

“Even if he is injured, it does not mean that he is not still dangerous,” RCMP Commanding Officer Assistant Commissioner Rhonda Blackmore said. “Myles has a lengthy criminal record involving both persons and property crimes… We consider him armed and dangerous. Do not approach him.”

SASKATCHEWAN, Canada – At least 10 people are dead and 18 were injured in a stabbing rampage in Canada. Police are actively searching for two suspects in the attacks.

The Royal Canadian Mounted Police said the attacks occurred in at least 10 locations, including James Smith Cree Nation and the village of Weldon, northeast of Saskatoon, early Sunday. Fox News reports that the victims may have been attacked at random.

The search for suspects came as fans descended in Regina for a sold-out annual Labor Day game between the Canadian Football League’s Saskatchewan Roughriders and Winnipeg Blue Bombers.

The Regina Police Service said it was investigating on several fronts to locate and arrest the suspects and had “deployed additional resources for public safety throughout the city, including the football game at Mosaic Stadium.”

The alert first issued by Melfort, Saskatchewan RCMP about 7 a.m. was extended hours later to cover Manitoba and Alberta, as the two suspects remained at large.

Damien Sanderson was described as 5 feet 7 inches tall and 155 pounds, and Myles Sanderson as 6 foot 1 inch and 200 pounds. Both have black hair and brown eyes and may be driving a black Nissan Rogue.