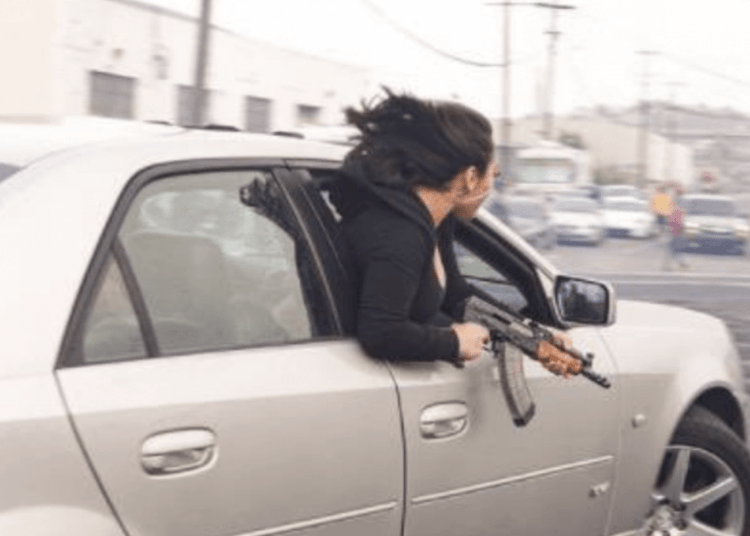 SAN FRANCISCO — In what must appear to be a stroke of good fortune for a person prone to violence, the city of San Francisco will pay 10 lucky individuals who are “at high risk of shooting someone” $300 to refrain from pulling the trigger or be involved in shootings, according to reports.

The Dream Keeper Fellowship is set to launch in October and pay 10 people $300 each month to not be involved in shootings, Sheryl Davis, executive director of the Human Rights Commission, told Newsweek in an interview Tuesday.

Davis blames economics as a root cause of crime. Therefore, the group apparently believes financial aid will lead to to better citizenship.

“We need to be getting to the root causes of why some neighborhoods are safer than others,” Davis said.

She goes on to offer justification for spending money in this manner.

“It’s not necessarily as cut and dry as folks may think. It’s not as transactional as, ‘Here’s a few dollars so that you don’t do something bad,’ but it really is about how you help us improve public safety in the neighborhood,” Davis said.

Although it’s unclear what qualifies an individual to be “at high risk of shooting someone,” those selected for the program can earn a bonus of $200 if they are motivated to engage in “working, going to school and even being a mediator in situations that could lead to violence.”

What some would call a form of bribery, Davis says incentivizes recipients to be better citizens. Moreover, this is what city officials elected to do as a solution to heightened crime rates.

San Francisco has disposable money to throw at projects like this since the city defunded millions from the police and re-allocated it into the black community. The overall goal of this effort is $120 million, as announced by Mayor London Breed back at the end of February of this year, the Post Millennial reported.

The mid-year crime stats for San Francisco show 119 gun violence victims so far, versus 58 at the same time last year. The crime statistics also show 26 homicides as of July 2021, compared to 22 for mid-year 2020.

So now elected officials believe a solution is to pay people to behave … until they don’t. It’s unclear what happens when recipients “backslide” and get caught up in criminal activity.