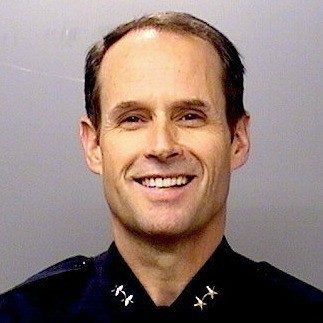 David Nisleit, a three-decade veteran of the San Diego Police Department, was named Thursday by Mayor Kevin Faulconer as the next chief of the city’s law enforcement agency.

“SDPD is poised to enter a new era of excellence,” Faulconer said in announcing Nisleit’s promotion during a late-morning City Hall news conference.

Nisleit followed in his father’s footsteps as a longtime member of the SDPD and has served in the agency’s gang, robbery, narcotics, homicide, sex crimes, SWAT, internal affairs and special operations units.

You can find out more about that program, endorsed by Law Officer, here.