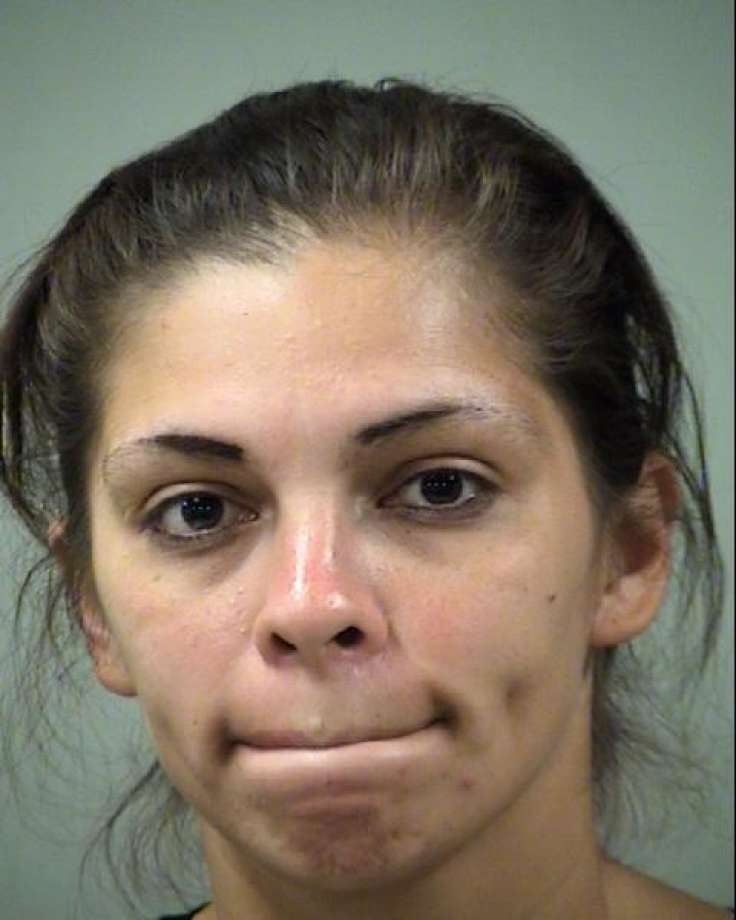 Photo: San Antonio Police Officer Mark H. Walaski, who had been with the department for nearly 22 years, received an indefinite suspension in July for dating Tracy Helmke (above), who is a known prostitute.

Officer Mark H. Walaski received an indefinite suspension, which is tantamount to firing, in July for “consorting with persons of ill repute.”

In July 2016, Walaski met Tracy Helmke, a woman who had an active warrant for a prostitution charge. Walaski allowed Helmke to live with him, and the two began dating.

At one point, after Helmke was arrested on two separate prostitution charges, Walaski paid $530 to bail her out of jail.

According to reports, San Antonio Police Chief William McManus has issued around 45 suspensions in 2017.