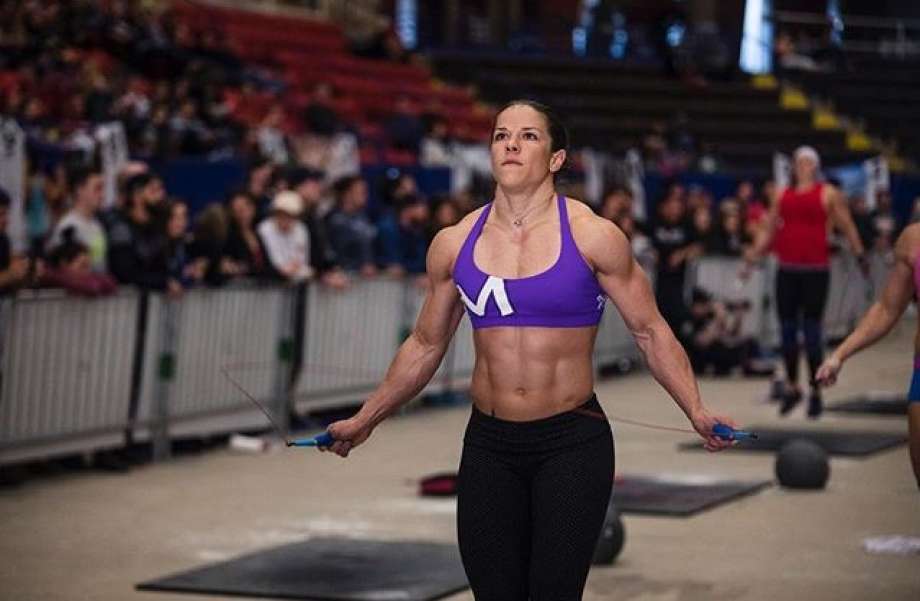 Aelvoet, a San Antonio native, toughed a gauntlet of CrossFit workouts during the The Fittest Games in Austin last weekend to become the 2017 Pro Women’s Champion.

Aelvoet has trained with Lone Star CrossFit, a local gym, for four-and-a-half years. She said she began preparing for the games as soon as the workouts were released.

Weeks of early-morning workouts in balmy temperatures and pushing her body to the “edge of giving out” culminated at the Travis County Expo Center as Aelvoet stood beside an “intimidating lineup of pro athletes,” she said.

Aelvoet is a 12 year veteran of SAPD and is hoping to be promoted to a detective investigator in the near future.