The jury found Curtis Reeves not guilty of the 2014 homicide 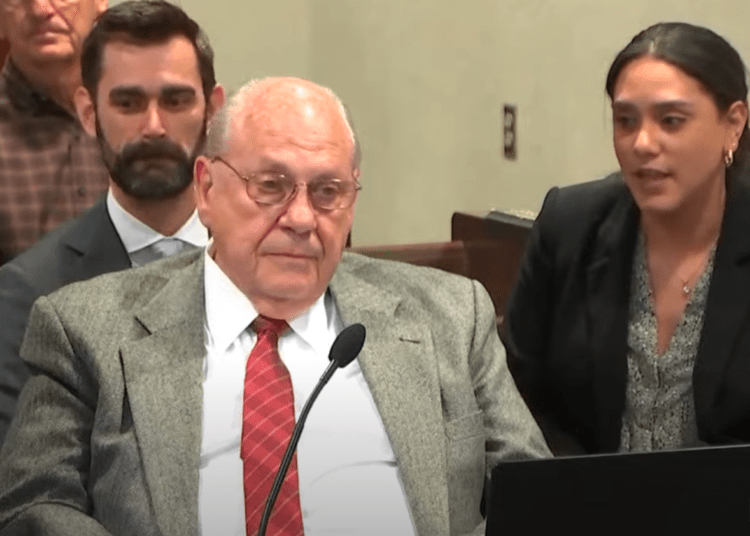 DADE CITY, Fla. – A retired Florida police captain who fatally shot a man inside a movie theater in 2014 was acquitted of murder by a jury late Friday.

The case became national news at the time since Reeves said he acted in self-defense, relying upon Florida’s “stand your ground” law. However, a judge later denied that claim, according to the New York Post.

Reeves, 79, was charged with second-degree murder after he fatally shot Oulson, 43, during a matinee screening of “Lone Survivor” in suburban Pasco County.

Defense lawyers and prosecutors were in agreement that Reeves asked Oulson to stop texting during the movie previews — which started an argument that ended with the former Tampa police captain opening fire.

Reeves’ attorneys successfully argued that police training informed the retired captain’s decision to fire, as he believed his life was threatened when the younger man threw a cellphone at his face and appeared ready to climb over the seat and attack him.

Defense attorney Richard Escobar said Reeves “had more knowledge, more experience, more study in that area than anyone in this courtroom. It’s a dangerous world.”

Reeves testified in his defense during the trial, Tampa Bay Times reported.

“I truly thought this was the end of the line for me,” Reeves said on the witness stand. “I thought at the very least I would be seriously injured, if not killed.”

However, prosecutors said there was no real threat when Oulson threw popcorn in Reeves’ face. They argued that his ego was simply hurt.

“In his entire career that is the most he has ever been scared? Absolutely unreal,” prosecutor Scott Rosenwasser said of the former homicide bureau, fugitive apprehension and SWAT team commander.

“He didn’t fear anything.” 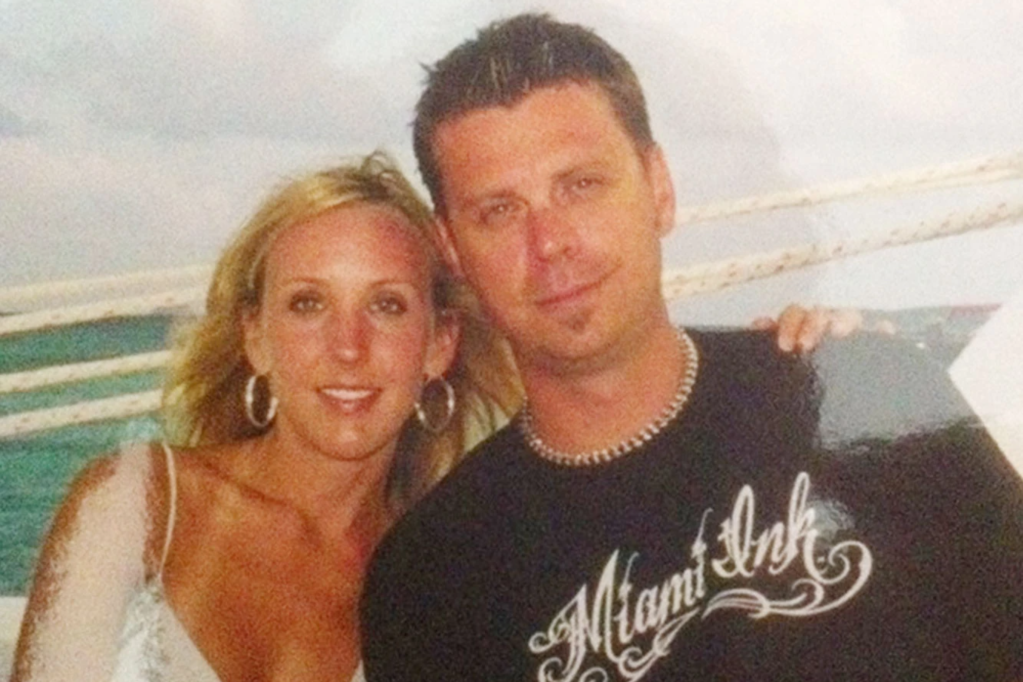 Chad Oulson (right) was asked by Curtis Reeves to stop texting during a movie preview — but it led to an argument that ended with the retired police captain opening fire. (Facebook)

Oulson died at the hospital; his wife was treated after being shot in the hand.

The reaction from each family at the conclusion of the trial was a contrast in emotion.

As the jury entered the courtroom and handed the court clerk their verdicts, Reeves’ wife, Vivian, grabbed a small pouch from her purse and filled her hands with tissues, apparently preparing for the worst.

When the acquittal was announced, she cried tears of relief.

Reeves simply smiled and embraced family members and his attorneys when he learned he would not be headed to prison.

Oulson’s widow, Nicole, wept openly as the verdict was read. She sat in her seat trembling before immediately exiting the courtroom with her mother as friends followed behind.

A short time later, while making his way out of court, Reeves briefly spoke with reporters on the front steps of the courthouse.

“This is great,” Reeves said, smiling. “It’s been a long eight years. I couldn’t wait for it to be over with” as he also thanked his defense team and expressed sorrow for the fatal encounter.

“It was a sad day for everybody on both sides,” Reeves said. “It never should have happened. I never wanted it to happen.”