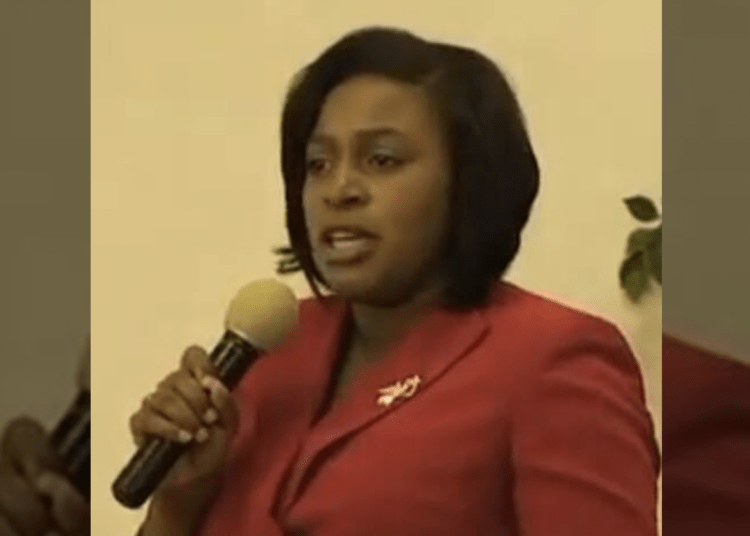 Rochester, New York – An investigation into the official response to Daniel Prude’s death in police custody last year says that the mayor lied to the public. The report, commissioned by Rochester’s city council and made public Friday, said Mayor Lovely Warren lied at a September press conference when she said it wasn’t until August that she learned officers had physically restrained Prude during the arrest on March 23, 2020.

Warren was told that very day that officers had used physical restraint, the report said, and by mid-April she and other officials were aware Prude had died as a result and the officers were under criminal investigation.

“In the final analysis, the decision not to publicly disclose these facts rested with Mayor Warren, as the elected mayor of the city of Rochester,” said the report, written by New York City-based lawyer Andrew G. Celli Jr.

Warren said in a statement that she welcomed the report “because it allows our community to move forward.”

Police Chief La’Ron Singletary was fired in September when he claims that the mayor asked him to lie about the incident.

Singletary has since filed a notice of claim with the Monroe Court Clerk’s office announcing his intention to sue Mayor Lovely Warren and the city for defamation of character, the creation of a hostile work environment and his “wrongful and retaliatory termination.”

Mayor Warren issued a statement after the report saying that “throughout city government, we have acknowledged our responsibility, recognized that changes are necessary and taken action,” citing various measures on police practices and discipline.

In her statement, Warren didn’t address the report’s specific assessments of her own conduct.

Last month, a grand jury declined to file charges on the officers involved on the Prude incident.