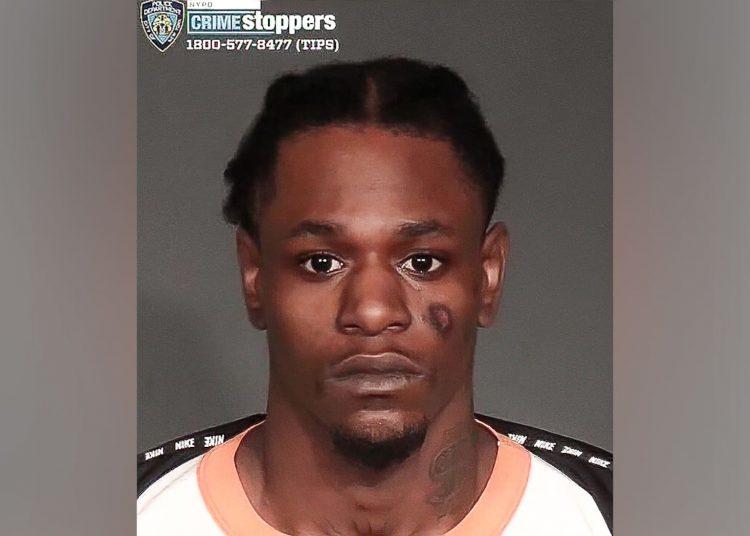 New York City – A murder suspect who authorities mistakenly released from a New York City jail on March 10th has been rearrested, a police source confirmed to Fox News on Friday. Christopher Buggs, 26, was being held at Rikers Island jail as he awaited trial in connection with the slaying of 55-year-old Ernest Brownlee outside a bodega in Brooklyn’s Bedford-Stuyvesant neighborhood in 2018.

Police finally recaptured the 5-foot, 5-inch-tall, 160-pound suspect in a Bronx bodega more than a month after a clerical error resulted in his release.

The New York Post that 15 to 20 police officers rushed in to make the arrest, which he said went without further incident. Buggs was accompanied by another man who police also took into custody.

In February, Buggs received a contempt of court order after he told a Brooklyn judge that denied him bail to “Suck my d—, you f—— f—–.”

After a 30-day punishment for contempt, a clerk accidentally allowed his release, despite the pending murder charge.