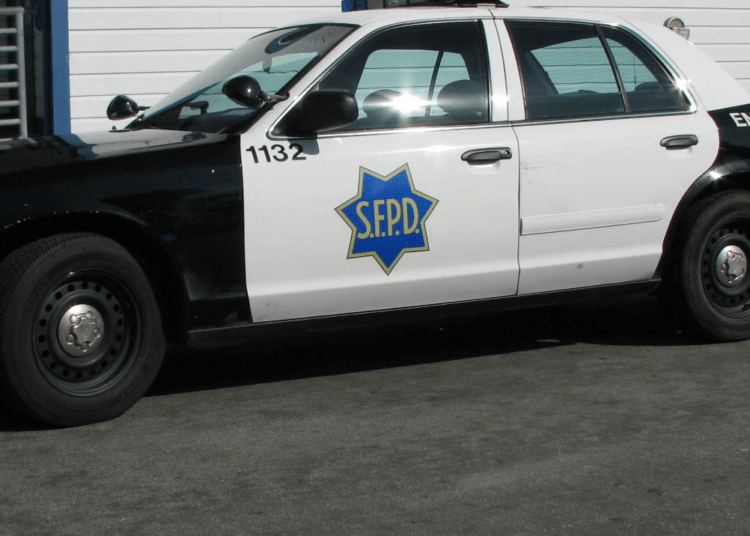 The Police Department Record Room is a vital, extremely important, legally required, and a boring-as-hell assignment.

When I finally made lieutenant and was looking for places to show off my new-found management skills, without become a droned-out, paper-pushing, desk- jockey, I saw an opening in the up coming transfer list to work there and passed it by without a second thought.

So, when I got assigned to the hidden world of the Record Room instead, I was more than a little miffed.

It was “common knowledge” that cops got assigned there to recover from an on-duty injury, to prepare for their retirement, or that they had to be out-of-sight-out-of- mind because they screwed up and they had to do something while waiting for in-house discipline or getting fired.

I had a pretty good record as a street cop, hadn’t gotten into too much official trouble (sort of), and while I hadn’t been pilloried in the local cop-hating mainstream press recently, I thought I had a good shot at something dynamic and exciting.

Okay, I’ve been wrong before.

Because the Record Room had over 55 steady civilian employees, plus about 30 coppers of various inclinations, it rated two lieutenants and five sergeants. What it had was me, Lt. Steve, and a Night Watch senior sergeant.

San Francisco being what it is, the civilians were unionized clerks of different pay grades that had their own chain-of-command that only technically fell under our management. In reality, they just did the jobs assigned to them, and smiled towards me when we passed in the hallways.

If there was to be a change in procedures, policies, scheduling, or such, I’d grab the three Union Shift reps, explain what my bosses wanted to do, and they would then go yell at their people in an unknown Asian-based language that I couldn’t understand.

The true challenge that Steve and I faced were the SFPD members who actually DID work for us. Our inside joke was that when we saw a screw-up of cops “documented” in the local journalistic rags on Friday, we knew we’d have those poor sods assigned to us on Monday.

We had one special conference room reserved specifically for the police union guys, and cop defense lawyers to use in their daily meetings with our most recently transferred-in people.

Angry and career-scared blue suits do NOT make the easiest to work with people, so the usual “Welcome to the Record Room” incoming interviews we gave each new person started off predictably tense. They usually then mellowed out because both Steve and I understood their angst and could commiserate.

Usually, the last question they would ask us was: “So how did YOU wind up here, lieutenant?”

The rest of the cops were either “walking wounded” (waiting for disability hearings prior to a forced retirement), or a couple that even in San Francisco, did not just fit, in but couldn’t be fired or beached with pay.

There was a charming older African American senior clerk lady who dressed in massive floral gowns, baked brownies for everyone, and had a distressing habit of screaming loud and inventive curses at people at random intervals.

I had to look up “Tourette’s” in the medical dictionary to understand her situation.

She was efficient, smart, and a delight to converse with until she started channeling my boot camp drill sergeant. No one wanted to fire her (not that we could) and her transfer options were even more challenging. After a long expresso session one morning, Steve and I came up with a highly thought of, long-time departmentally approved solution: We promoted her to the next higher pay grade!

By a happy coincidence she now rated a PRIVATE office.

The union paid for the extra soundproofing, everyone was happy with us, and the triple fudge brownie supply actually increased.

One of the longtime assigned cops presented a different issue. He had a long-term City Medical Clinic diagnosed condition that involved dust particles, allergies, and “smells” that he claimed to be everywhere.

Yes, the record room did house about 11,000,000 paper records in its undivided barn-like cavern, with more paper arriving every millisecond. Yes, the so-called air-conditioning probably went back to being installed during “The War,” which particular war was a matter of continuous discussion. Yes, the ELEVEN large commercial duplicating machines by the front counter were belching black ink soot into the air such that I envied Tennessee coal miners black lung survivors.

To see a newly hired public defender encountering this very tall, athletically trim, fully uniformed police officer, who looked like something from an online Armageddon video game was hilarious to a knee weakening degree.

In that the gas mask was a departmentally issued device (mine was in my riot gear bag), and that the city had signed off long ago on “device accommodations for medically challenged members,” and mostly because his demeanor and efficiency was beyond reproach, it was a grin (widely!) and bear it situation.

Cops being cops, you’d think some of the locker room humor might be an issue. It just so happened that Charlie was a top-tier Golden Gloves contender in his semi-heavy weight division. I saw his fight videos once and I was happy he liked me.

It is true, shit does in fact run downhill. It even sprays, becomes large brown droplets, and becomes cloud-like under high pressure conditions. In what was to become one of my most memorable critical incidents, I came to envy Charlie’s common sense precautions.

Police headquarters at that moment had my Record Room on the 5th floor of the building, with the city jail occupying the next two floors above. One Monday morning, in an organized protest against the food and such in the jails, 200 hundred prisoners deliberately plugged up their fecal matter disposal system so massively that this rancid liquid overflowed into the ancient air conditioning ducts directly over the Record Room.

Fog is not supposed to be brown, especially indoors.

Charlie led the members and clerks down the fire escape while Steve and I locked every file cabinet we could find, and then ran into the safety of the police gymnasium showers.

I transferred out of this assignment in my normal rotation before the cleaning crews had finished their de-toxing efforts.

Over a cocktail of my own, (off-duty at Zukas cop bar across the street), I wondered if this s##t-storm was a portent of what my career was going to be like in the future?

Oh well; only 15 years more until I can retire!