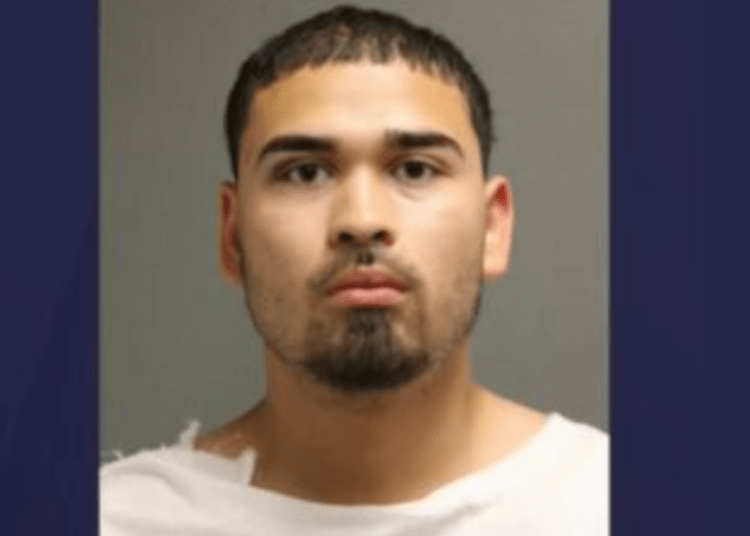 INDIANAPOLIS – The National Police Association has launched a new public service announcement (PSA) Monday advocating for an end to bail for violent criminals. The PSA features a Chicago man who has been charged with shooting a 13 year old boy in the head in a random drive-by shooting. The suspect, Isaiah Renteria, a three-time felon already out on bail, opened fire on a Chicago family, allegedly after driving around with an accomplice looking for someone to shoot.

Renteria had previously been convicted of two burglaries in 2019 and aggravated unlawful use of a weapon in 2020. In 2021 he was charged with being an armed habitual criminal and a felon-in-possession of a firearm. Instead of detaining him until trial, however, Cook County Illinois bond court Judge Barbara Dawkins ordered him to pay only $1,000 to get out of jail.

On the evening of September 13th, 2022, 13 year old Axel Robledo was outside with members of his family attending a birthday party. The family said they thought they heard fireworks until they saw Axel drop to the ground in a pool of blood.

They were able to give police a description of the car which Chicago PD quickly found, but Renteria and his accomplice, Pedro Molina, fled at high speed. Chicago police had to let them go due to the department policy against high speed pursuits. Fortunately, another agency had a helicopter in the air which followed the vehicle allowing a neighboring police department to capture the shooters. They have both been charged with attempted murder.

A GoFundMe has been set up for Axel’s family to help with his medical expenses.

The PSA asks viewers to contact their local officials and ask them to support keeping those charged with violent crimes detained until trial.