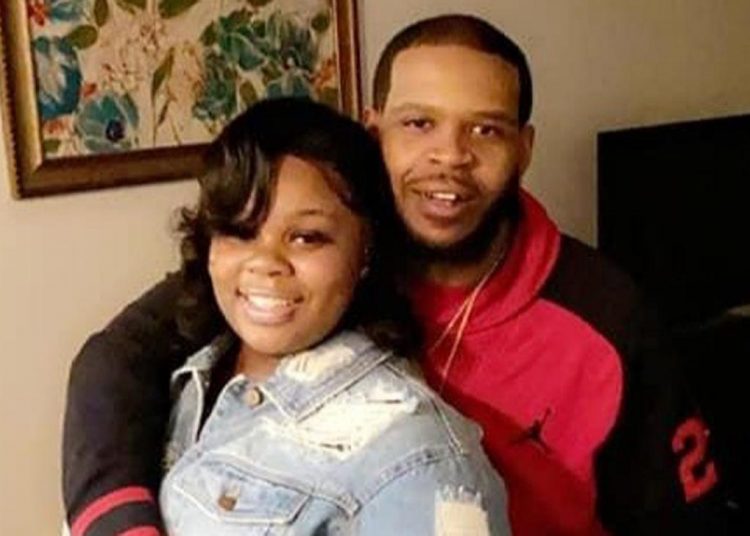 LOUISVILLE, Kentucky –  Louisville prosecutors have decided not to file new criminal charges against Kenneth Walker for shooting an officer during last March’s fatal police shooting of his girlfriend, Breonna Taylor according to WDRB.

Walker claims he thought robbers were breaking into Taylor’s apartment during the early morning raid on March 13. Witnesses confirmed that Louisville officers “knocked and announced their presence” before Walker shot Sergeant Jon Mattingly.

After the shooting, Walker told law enforcement that it was Taylor that was shooting at officers.

Prosecutors will formally ask Jefferson Circuit Court Judge Olu Stevens on March 8 to dismiss the case “with prejudice,” meaning he could not be recharged.

Sgt. Jon Mattingly, who was shot in the leg, underwent surgery for what police said were severe injuries.