'I have 180 days to turn them into revolutionaries' 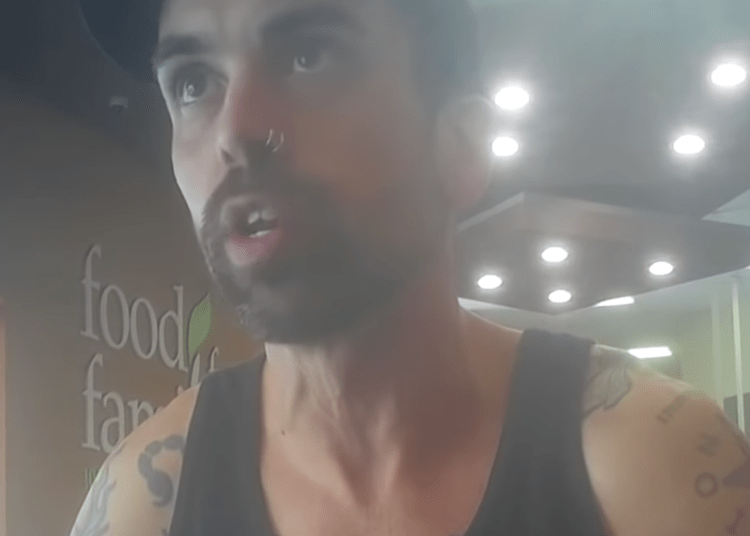 SACRAMENTO, Calif. — A California school teacher who expresses far-left ideology with an apparent affinity for Antifa and brutal communist dictators will be fired. The educator who sports a hammer and sickle tattoo was caught on video bragging that he was working to radicalize his students “further and further left,” his employer announced Wednesday.

Superintendent Chris Evans of the Natomas Unified School District wrote in a letter that Gabriel Gipe, a social studies teacher at Inderkum High School, would be terminated after Project Veritas found Antifa and Mao Zedong posters in his classroom and recorded him talking about indoctrinating his students.

“I have 180 days to turn them into revolutionaries,” he proclaims in the recording.

The district was not too happy to hear about his ambition, Fox News reported.

“As of today, this teacher was placed on paid leave because of his actions and choices in the classroom,” Evans wrote. “Natomas Unified will be taking the legally required next steps to place the teacher on unpaid leave and fire the teacher.”

Once the the Project Veritas video was publicized, the district’s internal investigation found Gipe had engaged in several acts of misconduct.

“Our teachers must, without bias, or favoring their own personal beliefs share facts and information around differing perspectives,” Evans wrote. “This teacher crossed that line and violated that trust.”

Moreover, Gipe’s administrative habits reportedly crossed the line as well. According to the school district, he had a collection of stamps dedicated to Communist dictators, including one of Joseph Stalin and “an insensitive phrase,” which he had allegedly used to mark students’ work as complete. Other stamps had images of Fidel Castro and Kim Jong Un, Fox reported.

“These were purchased shortly before the pandemic and their use was likely initially limited due to Distance Learning,” Evans’ letter reads. “The district’s investigation did discover that at least during the 13 days of this school year, he was using those stamps to mark student work as complete.”

Gipe reportedly gave students extra credit for attending protests that had the potential to become dangerous. The school district said the behavior was “both unprofessional and irresponsible.”

Gipe addressed those assignments during the recorded conversation.

“I’ve had students show up for protests, community events, tabling, food distribution, all sorts of things,” he says. “When they go, they take pictures, they write up a reflection – that’s their extra credit.”

One of his students apparently complained about the Antifa flag hanging in his classroom, saying it made them uncomfortable.

The teacher seemed to embrace China’s Cultural Revolution that killed an unknown total between 500,000 and 20 million people between 1966 and 1976, as “fixing the problem” – even while admitting that people were “definitely, like you know, shot in the streets that probably shouldn’t have been.”

According to the school district, some of the Antifa and Communist wall hangings appear to have been placed after May 2021 and were taken down within the past four days.

Gipe did not immediately respond to a Fox News request for comment.