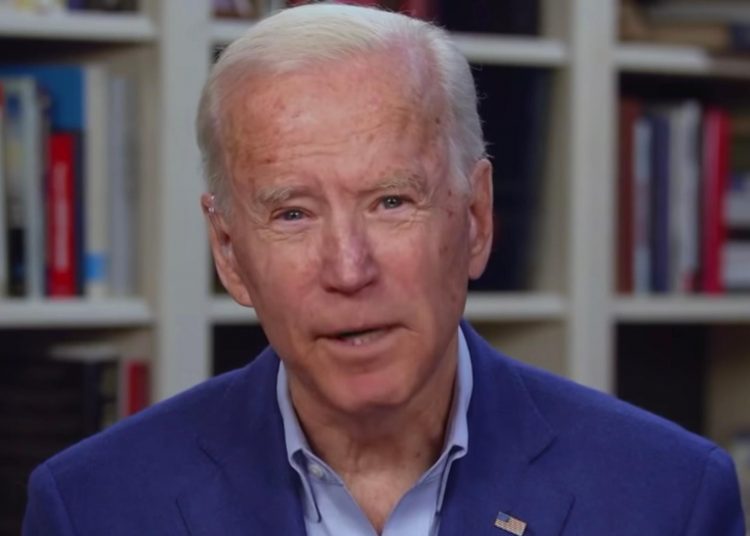 Washington D.C. – President Biden is considering executive action on gun control in the wake of two mass shootings in less than a week, White House press secretary Jen Psaki said Tuesday. She did not give any specifics on what action Biden may do according to Fox News.

Biden, addressing the shooting that occurred in Boulder, Colo., and that left 10 dead, said Tuesday he didn’t “want to wait another minute, let alone an hour” to act on gun violence.

Biden asked the Senate to pass a series of House bills that would close loopholes in background checks. He also urged Congress to ban “assault weapons.”

“I got that done as a senator. It brought down mass shootings, we can do it again,” Biden said during remarks at the White House. “We can ban assault weapons and high-capacity magazines in this country once again.”

The House passed two bills this month to tighten gun control, one that would give authorities 10 business days instead of three to complete a background check before a gun sale. Under current law, gun sales can proceed if a background check takes longer than three days, what’s known as the “Charleston Loophole.”

Another bill would expand background check requirements to guns bought over the internet, at gun shows or through other private transactions.