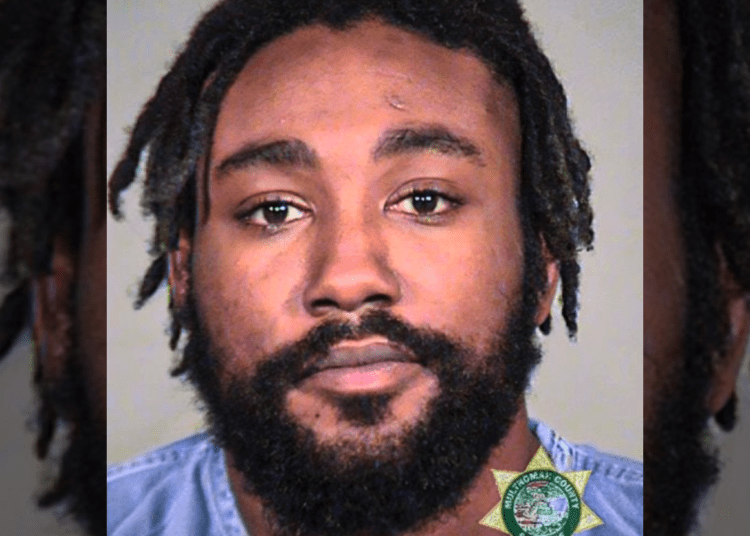 PORTLAND, Ore. – A man from Indiana man was sentenced to a 10-year federal prison term on Tuesday for attempting to kill Portland police officers with homemade explosive devices during the violent riots of 2020, the Post Millennial reported.

Malik Fard Muhammad, 25, was sentenced to a decade in prison for “repeatedly and intentionally jeopardizing the lives of police officers, destroying public property, and encouraging others to commit violence during protests that occurred in Portland in 2020,” according to the Department of Justice press statement.

Chief Chuck Lovell of the Portland Police Bureau said he was gratified to know that Muhammed will be incarcerated and that none of his officers were killed by the heinous attacks.

“The risk of a law enforcement officer or community member being seriously hurt or killed by the actions of this individual was very real,” Lovell said. “I’m gratified to know that he is being held accountable for the danger his criminal actions caused. I want to extend my sincere thanks to the investigators and prosecutors whose diligent, meticulous work made this sentence possible, as well as the members of PPB and other agencies who put themselves at risk to protect our city against violence and destruction during this period of time.”

“But it is clear Mr. Muhammad didn’t come to exercise his rights. He came from out-of-state to bring violence to our community. This sentence should send a clear message to those who want to engage in violence that it will not be tolerated, and ATF will investigate these acts whenever they occur,” McPherson remarked.

Here is video of the rioter accused by Oregon prosecutors of being Malik Muhammed throwing a Molotov cocktail at a group of Portland police. pic.twitter.com/s6NmlsG084

Muhammad’s federal sentence will run concurrently with a recently imposed 10-year state sentence. Therefore, he will be housed in the Oregon state prison system, according to DOJ.