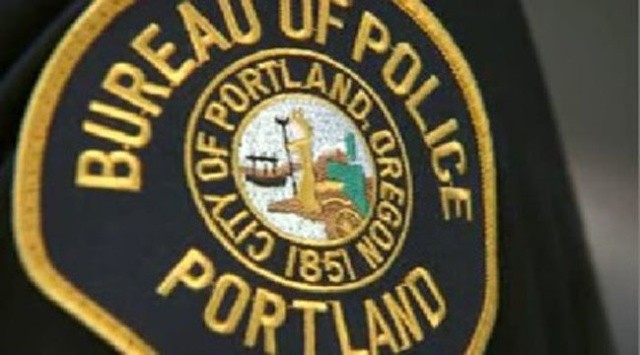 Portland police officers who use deadly force will now be forced to speak with police internal affairs investigators within 48 hours of the incident.

The Portland City Council unanimously approved that rule Wednesday and it will take effect immediately.

The change from current practice was championed by Mayor Ted Wheeler and Commissioner Nick Fish but Multnomah County District Attorney Rod Underhill, said compelling statements before a criminal investigation could violate officers’ due process rights, making them immune from prosecution.

Underhill is right and the decision by Portland makes no sense and goes against every due process rule and research that has been gathered over the last 20 years.

The Columbian reports that Revs. LeRoy Haynes Jr. and T. Allen Bethel, co-chairs of The Albina Ministerial Alliance’s Coalition for Justice and Police Reform, were among more than a dozen who testified in favor of the reforms Thursday.

“We have reached a crossroad in the struggle to bring 21st century community policing to the city of Portland, and to address both the failures and the costly mistakes of the past,” Haynes said.

But as we see it, this decision will be a costly mistake.  The reason officers should wait at least 48 hours to talk is simple.  Research indicates that in critical incidents, there are :”memory gaps” that can last up to 3 days.

In short, if you compel an officer to talk shortly after a deadly force encounter, you are likely not going to get an accurate depiction of the events.

An editorial by Street Roots News said that the 48 hour rule is “…a privilege not afforded to civilians and was often seen as a way for officers to protect themselves from discipline or civil recriminations – to get the story straight, as it were.”

Of course that is a lie.  Citizens cannot be compelled to speak to investigators at any time.  Under this rule, cops will be forced.  An action that if done to a citizen would get every cop sued in every city that tries it.

According to Editor In Chief Travis Yates, an inaccurate portrayal of the events is exactly what is wanted in this new rule in Portland.

“It’s crazy to think that all of the research and data indicates that it takes time for the psychological effects that occur in a critical incident to subside for all of one’s memory to return and there are those that want to ignore that research.  The only reason I can think of anyone wanting to force someone shortly after a highly stressed event to talk is that they want a story that will be seen as inaccurate later in the investigation,” Yates said.

“You have to ask yourself why anyone would want that and I think the intent is clear.  They want to call cops liars when the truth is, they couldn’t wait a mere two days to get a more accurate depiction,” Yates went on to say.

The 48-hour rule applies to most officers. Only those who are physically incapacitated or unable to speak with investigators will be excused. The council removed a loophole from the original proposal that would have allowed the police chief and police commissioner to delay the interview.

Yates encourages officers to have a lawyer present to ensure and record the Garrity Waiver which does compel an officer to speak but gives them immunity from prosecution and he also says that the officials that put this plan in motion need to get ready.

“This is designed for disaster. As soon as officials attempt to use compelled statements under Garrity to prosecute an officer, the words of Multnomah County District Attorney Rod Underhill will come back to haunt them and the lawsuits will be flying,” Yates concluded.