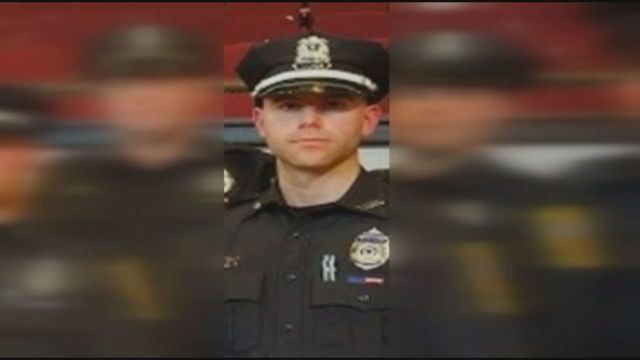 WPRI reports that a rookie police officer in Taunton (MA) has gone above and beyond the call of duty, helping a family he found living out of their car.

Officer Leonardo Almeida, 25, was on patrol with his field officer early yesterday morning, when they found a car sitting idle in an empty parking lot at the Fore Kicks sports complex.

A man and woman were asleep in the front seat, and two toddlers were in the back.

Police say the family was homeless, and had been living out of their Chevy Silverado.

Without hesitation, Officer Almeida called a local hotel, paying nearly $200 of his own money to get the family a room.

Almeida never mentioned his act of kindness to his bosses who found out through other sources.

Share and speak up for justice, law & order...
Tags: homelessNews