Police: ‘This is not acceptable’ as rape suspect released from custody 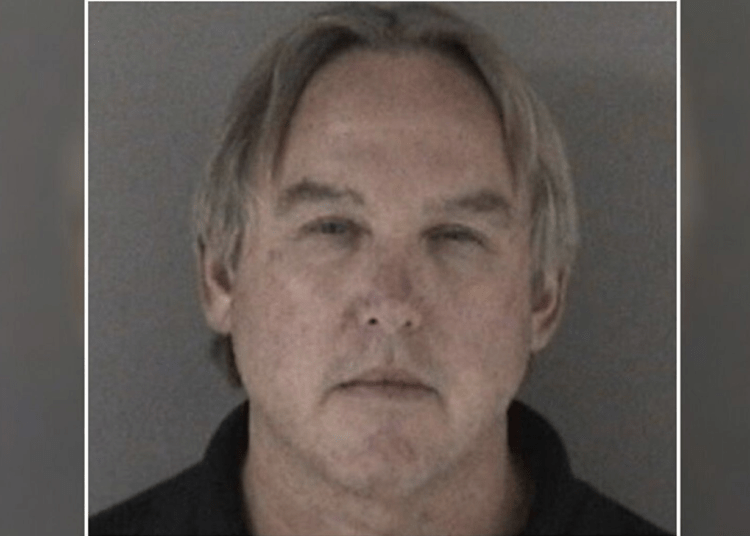 UNION CITY, Calif. – News organizations report on high profile arrests as a matter of public interest. Sadly, there have been frequent reports recently of high profile inmates getting released without bail due to coronavirus fears. Many have gone on to commit new crimes within a short period of time.

Authorities in Northern California are blasting the decision by a local judge to release a 61-year-old suspect in a pair of cold case rapes over concerns about the spread of coronavirus at an area jail.

Gregory Paul Vien, 61, was charged last November in connection with two separate sexual assaults from 1997 after police linked DNA from the crime scenes to that of a sample collected from a Baskin-Robbins ice cream spoon.

“In this case, Judge Thomas Reardon reduced the bail for suspect Gregory Vien from $2.5 million dollars to $0, effectively releasing the suspected serial rapist back into the community,” police said in a news release.

“It really is outrageous that we are seeing a man charged with serious, violent sexual assaults released from custody at this point in time,” she said.

Instead of sitting in jail, Vien is now on house arrest on an ankle monitor, Fox News reported.

“This is not normal, this is not acceptable,” Alameda County Sheriff spokesman Sgt. Ray Kelly told KTVU.