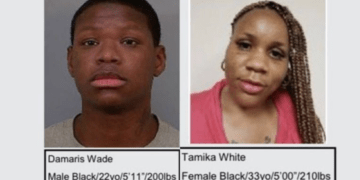 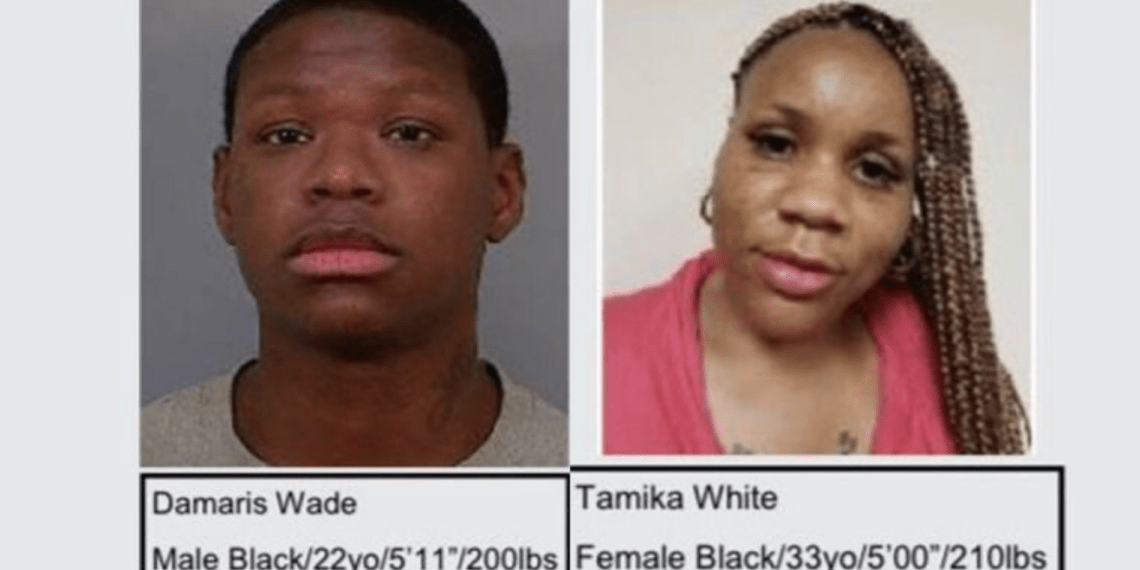 LANCASTER, Calif. — Authorities in California on Friday released the names of a suspect and a possible accomplice being sought in connection with a brutal beating Wednesday of an 80-year-old man at a grocery store.

The attack left Roberto Lopez Flores, a grandfather of 17, hospitalized with severe facial injuries and broken ribs after he was robbed and beaten at Superior Grocers around 8:30 a.m. in the Lancaster area, about 70 miles north of Los Angeles.

CAN YOU HELP? Authorities have identified Demaris Wade, 22, and Tamika White, 33, as the suspects involved in the attack on an elderly man at a grocery store in Lancaster.
Now authorities are asking for help from the public in locating them. https://t.co/p4uSuvi5VW

Police identified the alleged attacker as Demaris Wade, 22, and the alleged accomplice as Tamika White, 33, both of whom were last seen in a 2007 Nissan Altima with California license plates 8CCC010, FOX 11 of Los Angeles reported.

The viscous attack occurred at the grocery store in the 1000 block of East Avenue J, near 10th Street, according to the Los Angeles County Sheriff’s Lancaster Station.

Lopez Flores would frequently escort his wife to the store to make sure she was safe. After stepping out of the checkout line to use the restroom, he was repeatedly punched and kicked in the chest, robbed of his wallet and left lying in a pool of blood, according to KABC-TV of Los Angeles.

The surveillance photos below were released by LASD in their effort to find the suspects. 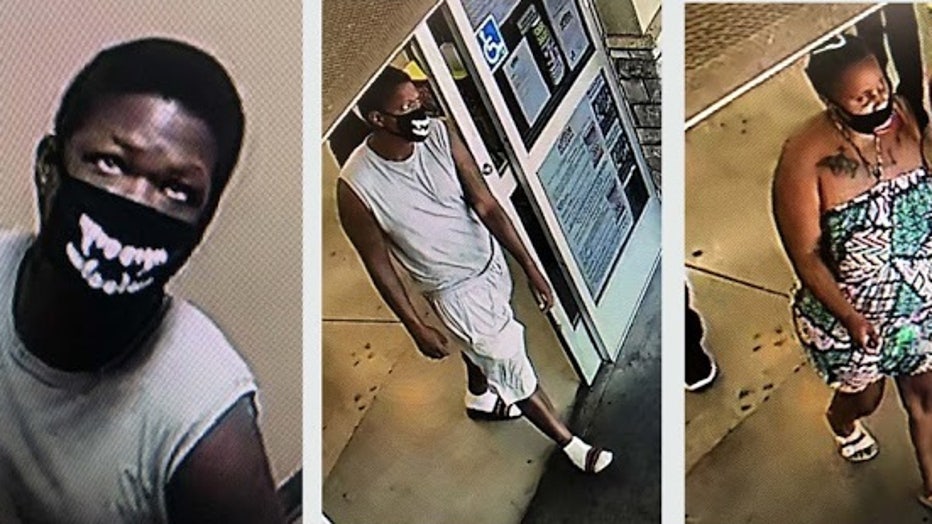 Lopez Flores’ family, who can’t visit him in the hospital because of coronavirus safety restrictions, wants answers, Fox reported.

“I just don’t understand how someone can brutally hurt an old man,” daughter Cecilia Ramirez said in the report. “My dad’s 80 years old. He doesn’t hurt anybody.” 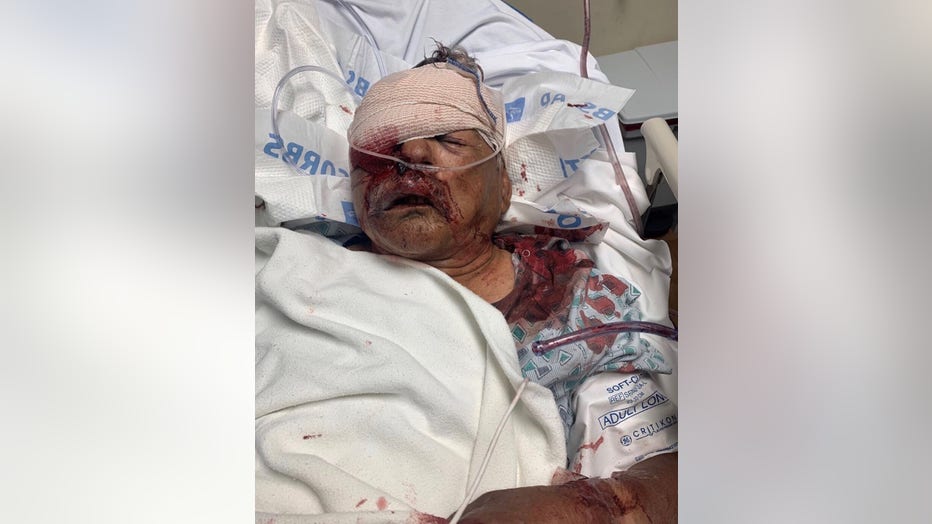 The Los Angeles County Sheriff’s Department asked that anyone with information contact Lancaster detectives at 661-948-8466.