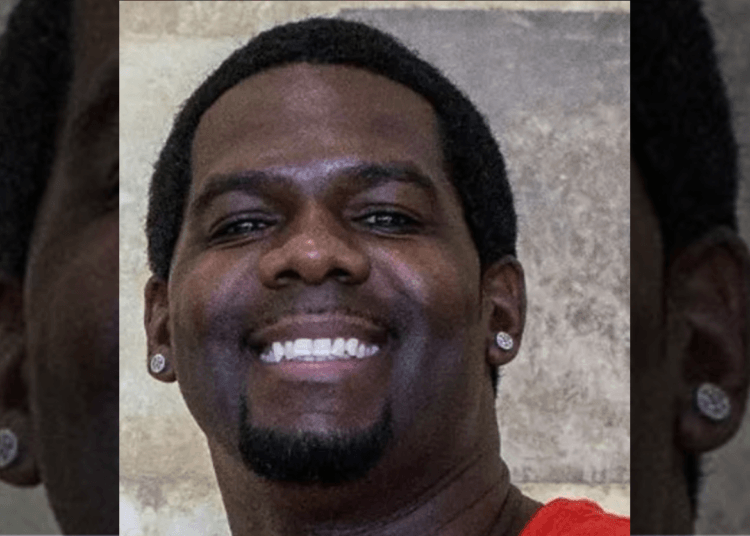 ARLINGTON, Texas – A police recruit with the Arlington Police Department in Texas died over the weekend after collapsing during training exercises Friday afternoon, the agency said.

Recruit Officer Marquis Kennedy was part of Academy Class 62. He was participating in defensive tactics training on Friday when he said he wasn’t feeling well. He was removed from training and monitored by a staff member when he collapsed a short time later, NBC DFW reported.

Training staff immediately began performing CPR on Kennedy until EMS arrived and transported him to a nearby hospital, police said.

“It is with great sadness and heavy hearts that the Arlington Police Department announces the death of Recruit Officer Marquis Kennedy,” the department said in a statement Monday afternoon.

Kennedy died on Sunday. His cause of death has not yet been confirmed, the agency said.

“Our hearts are broken,” said Chief Al Jones. “Recruit Kennedy had a bright and promising future as a police officer. On behalf of the Arlington Police Department, I want to express our deepest condolences to his family and our profound gratitude for his service to the City of Arlington. I ask the community to join me in lifting up his immediate and police families with love and prayer during this extremely difficult time.”