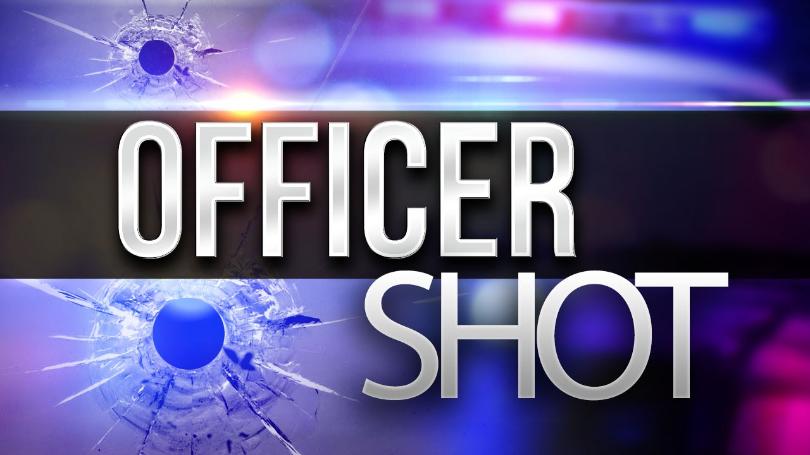 Police have arrested a suspected gunman early Friday following after a long standoff in Mount Vernon which is about 60 miles north north of Seattle, after a police officer was shot in the head and critically wounded.

The shooter had barricaded himself in a house and fired at police.  Hostage negotiators spent several hours communicating with him.

Police have only identified the suspect as a 44-year-old man with a lengthy criminal history.

The wounded police officer has over 30 years on the job.  He suffered a gunshot wound to the head and is listed in critical condition.