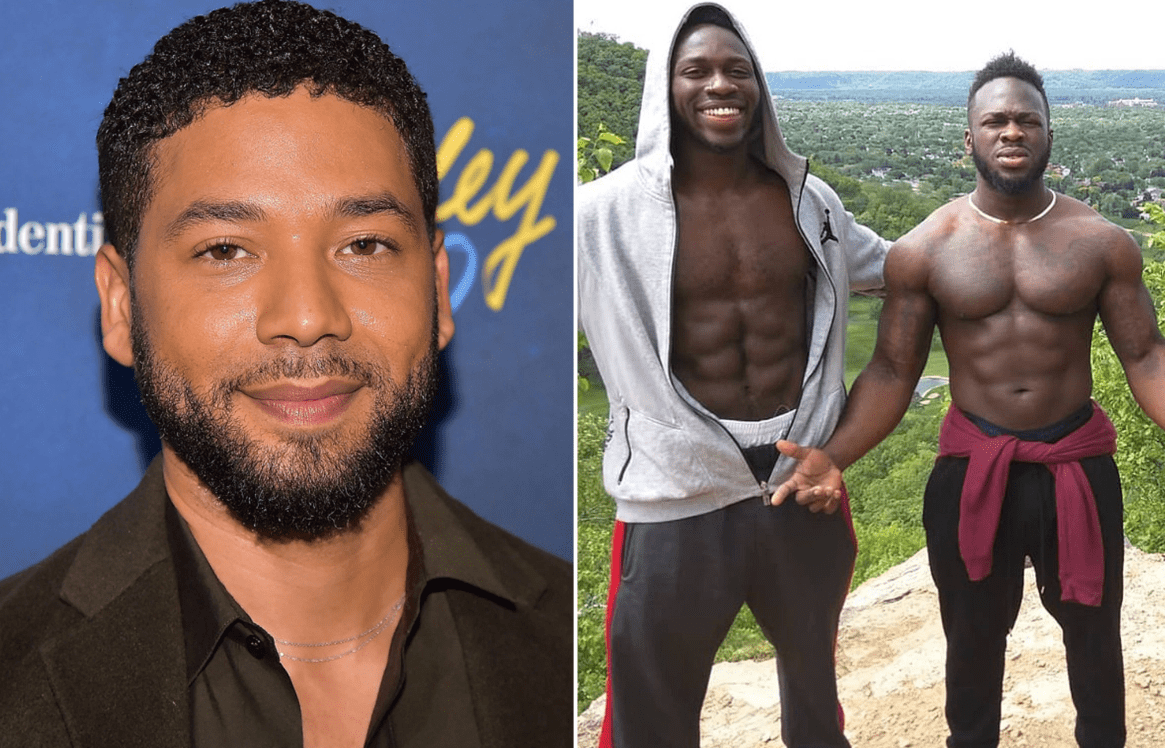 Jussie Smollett is officially being treated as a suspect by Chicago Police Department.  Evidence in the case is being presented to the Cook County Grand Jury.

On Wednesday afternoon, police announced their suspicion that the 36-year-old staged the January 29 attack on himself that shocked the world and said it was now presenting evidence to a grand jury to consider weighing charges.

They are asking that he be charged with filing a false police report, a Class 4 felony which carries a maximum penalty of three years imprisonment and a $25,000 fine.

In a tweet, CPD spokesman Anthony Guglielmi said: ‘Jussie Smollett is now officially classified as a suspect in a criminal investigation by for filing a false police report (Class 4 felony).

The announcement came as video footage emerged of the two Nigerian brothers Smollett is accused of paying to stage the attack buying ski masks, a red at and gloves in a store the day before it happened.

Share and speak up for justice, law & order...
Tags: ChicagoempireNews