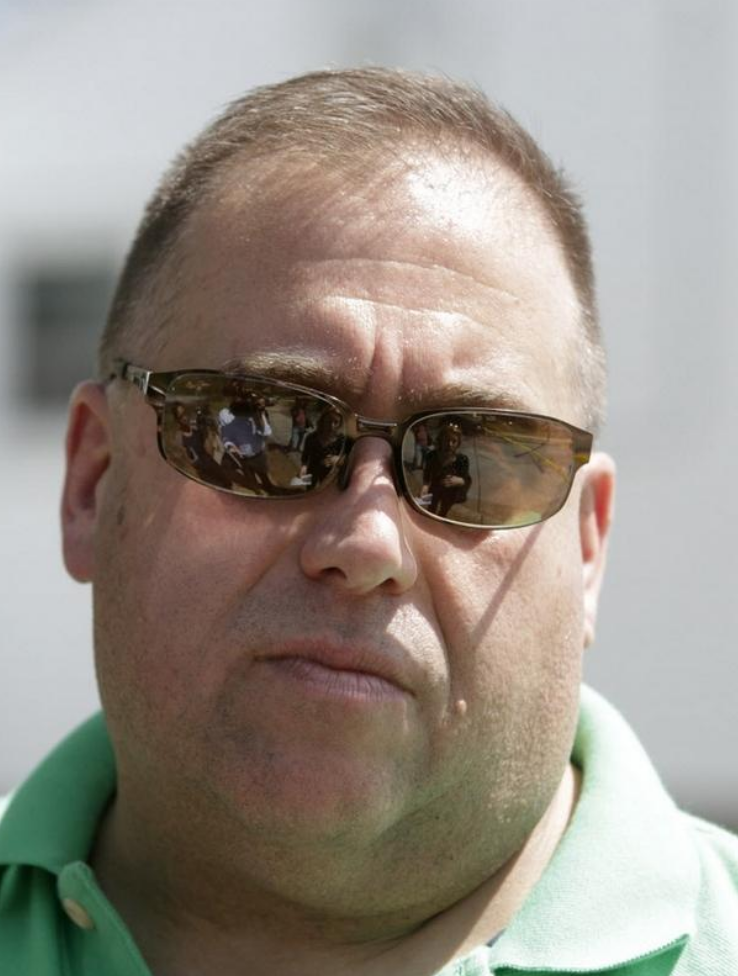 As in other states, Rhode Island state law cites that the licensing authority of a city or town “shall issue” a license; a proper showing of need or fear of injury to person or property is not required, according to the report.

However, Chief Parella recently received an order from the court faulting him for failing to abide to the court’s previous directive regarding the issuance of a license to carry a concealed weapon.

The court previously issued the order in April 2015, and recently through out Chief Parella’s denial of permits to three Rhode Island residents on October 25.

Attorney David J. Strachman, who represents the three applicants who were denied permits, stated in court documents that the East Providence Police Department demonstrated a “troubling history” of “flagrantly ignoring” the high court’s mandate and refusal to comply with state law.

The application for a pistol permit available on the East Provide Police Department website reads that: “…the City of East Providence may issue a license…”

However, Rhode Island statute § 11-47-11 clearly states that: “The licensing authorities of any city or town shall … issue a license or permit.”