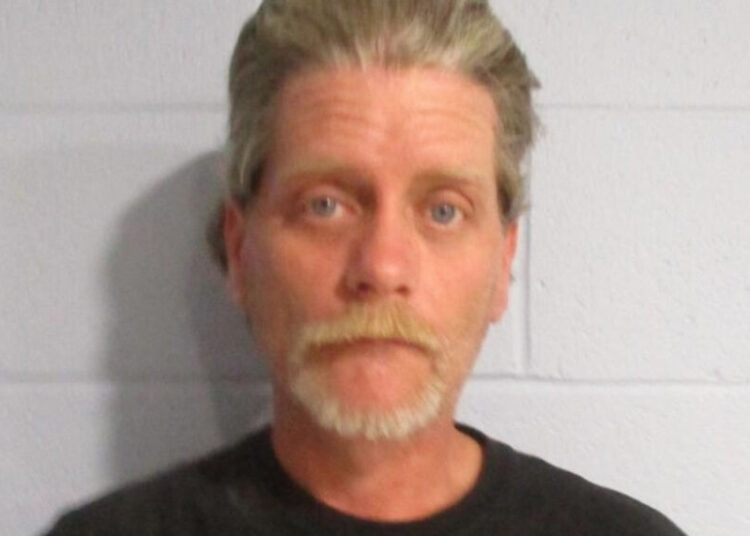 CALVIN, Okla. – An Oklahoma police chief was taken into custody after an investigation alleged that he was distributing methamphetamine. The Oklahoma Bureau of Narcotics announced the arrest of Joe Don Chitwood, the chief of the Calvin Police Department.

According to KFOR, the arrest of the police chief was part of an investigation into methamphetamine distribution in southeast Oklahoma.

“This investigation began in mid-April after receiving information that Chitwood was both using and selling methamphetamine in Hughes County. OBN and DEA worked a joint investigation that resulted in Chitwood’s arrest,” said OBN Spokesman Mark Woodward.

Woodward says agents were serving a search warrant at Chitwood’s home in Wetumka when they found small amounts of methamphetamine.

“Meth is the leading killer among drug-related deaths in Oklahoma. And for a peace officer to be responsible for putting more meth on the streets is a disgrace to the proud men and women in law enforcement who put their lives on the line every day to protect our citizens from the deadly consequences of substance abuse,” said Donnie Anderson, OBN Director.

Chitwood was arrested and booked into the Hughes County Jail on complaints of methamphetamine distribution.

“Dealers of illegal drugs come in many forms. Chief Chitwood used his authority to push drugs in Oklahoma disregarding the inherent harm they cause. DEA and our law enforcement partners will hold drug dealers accountable no matter who they are,” said Eduardo A. Chávez, Special Agent in Charge of DEA Dallas.

Inmate with ‘F*** Cops’ tattoo dies after altercation with deputies