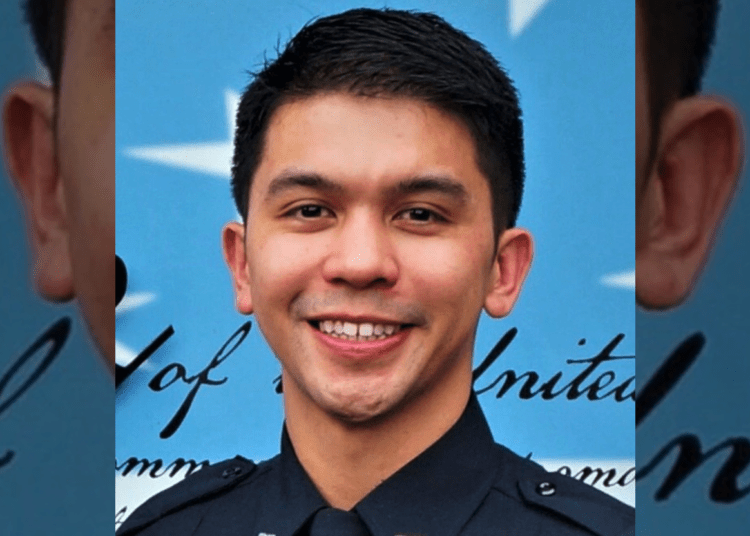 PIERCE COUNTY, Wash. – A deputy with the Pierce County Sheriff’s Department in the state of Washington died Wednesday following a gun battle with a suspect who was wanted for assault, according to authorities.

Dominique “Dom” Calata, 35, was one of two deputies with the department who was shot during the chaos at a mobile-home park near Spanaway on Tuesday afternoon, the Seattle Times reported.

The deputies had linked up with the South Sound Gang Task Force to arrest Jeremy Dayton. The suspect was sought on a warrant charging second-degree assault, according to the news outlet.

During the encounter, a gun battle broke out and Calata and Sgt. Rich Scaniffe, 45, were wounded in the shooting. Calata succumbed to his injuries on Wednesday, the New York Post reported.

Calata was a six-year law enforcement veteran. Prior to working as a deputy, he served in the U.S. Army. He is survived by his wife and a young son. 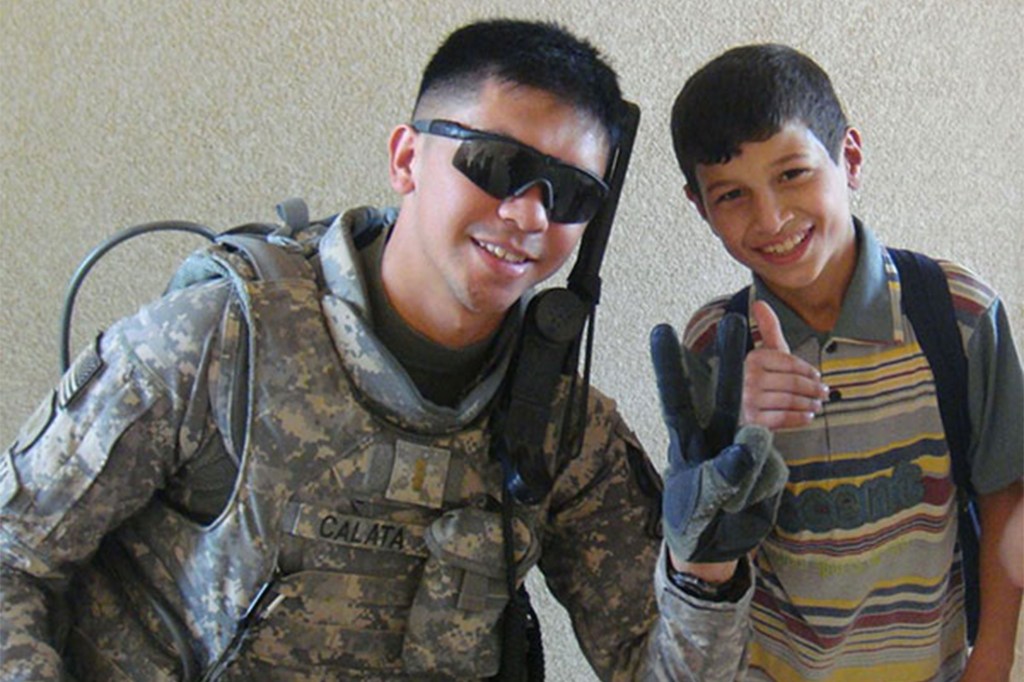 Deputy Dom Calata was killed during a shootout with a wanted suspect. (Pierce County Sheriff’s Department) 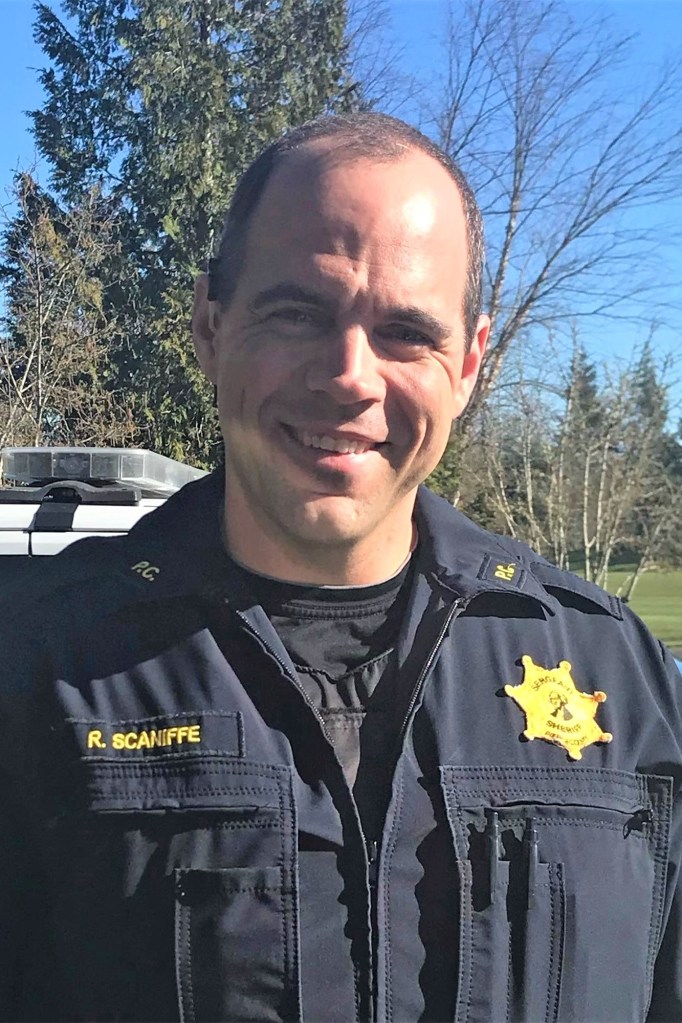 Scaniffe, a 21-year veteran of the department, underwent surgery and was listed in stable condition. 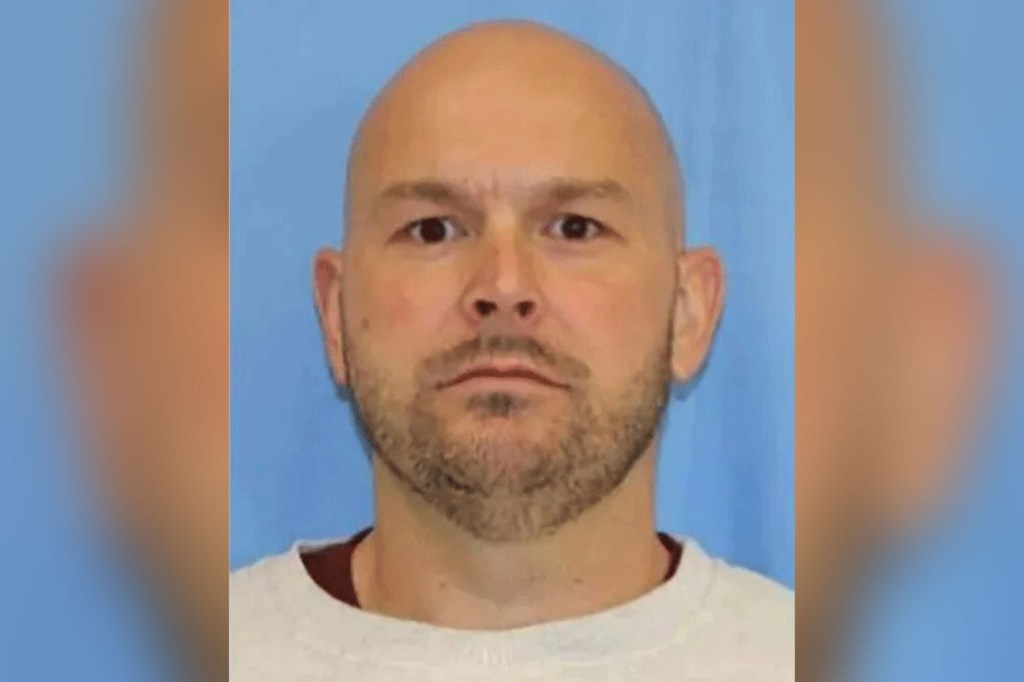 Authorities said Dayton was also killed during the shootout.