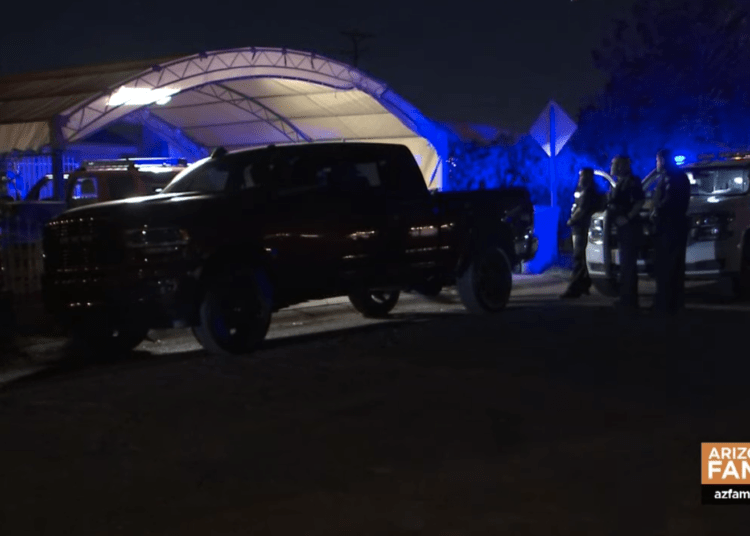 PHOENIX — A Phoenix girl has died after she was playing with the power window in a parked car and the window rolled up on her, according to police.

The peculiar tragedy occurred Saturday evening while the girl was playing in the car, which was parked at a home, Phoenix Police Department said.

She was transported to the hospital in critical condition, but did not survive, according to authorities.

Further details were not immediately available, although PPD said there were no obvious signs of foul play, ABC News reported.

The girl’s age has not been disclosed.