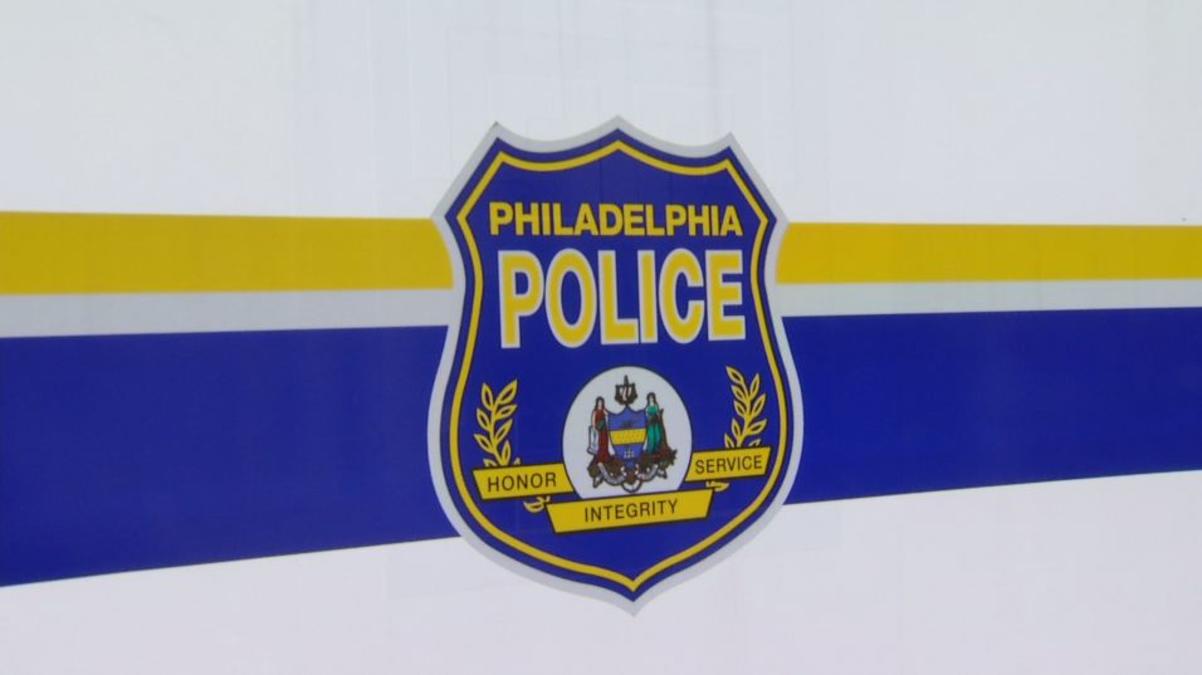 PHILADELPHIA — Police officers in Philadelphia were rendering aid to a gunshot victim when they came under gunfire themselves late Sunday, according to law enforcement authorities.

Police responded to reports of gunfire in the 1600 block of Cecil B. Moore Avenue in north Philadelphia at about 11 p.m. Upon arrival they located a 19-year-old male gunshot victim who sustained a wound to the chest.

Officers were in the process of loading the victim into their police vehicle to be transported to the hospital when an unidentified suspect unleashed gunfire in their direction, Fox 29 Philadelphia reported.

Hence, the officers took cover, yet also advanced toward the source of gunfire but did not locate the suspect(s). Officers did not return fire and no one was injured in the shooting. Police recovered two firearms from the scene.

The shooting victim was taken to Temple University Hospital where he was listed in stable condition.

The investigation into both shootings is ongoing.